The caring and experienced professionals at Crawford Funeral and Cremation Service are here to support you through this difficult time.  We offer a range of personalized services to suit your family’s wishes and requirements.  You can count on us to help you plan a personal, lasting tribute to your loved one.  And we’ll carefully guide you through the many decisions that must be made during this challenging time.

You are welcome to call us at any time of the day, any day of the week, for immediate assistance.  Or, visit our funeral home in person at your convenience.  We also provide a wealth of information here on our web site so you can learn more from the privacy of your own home. 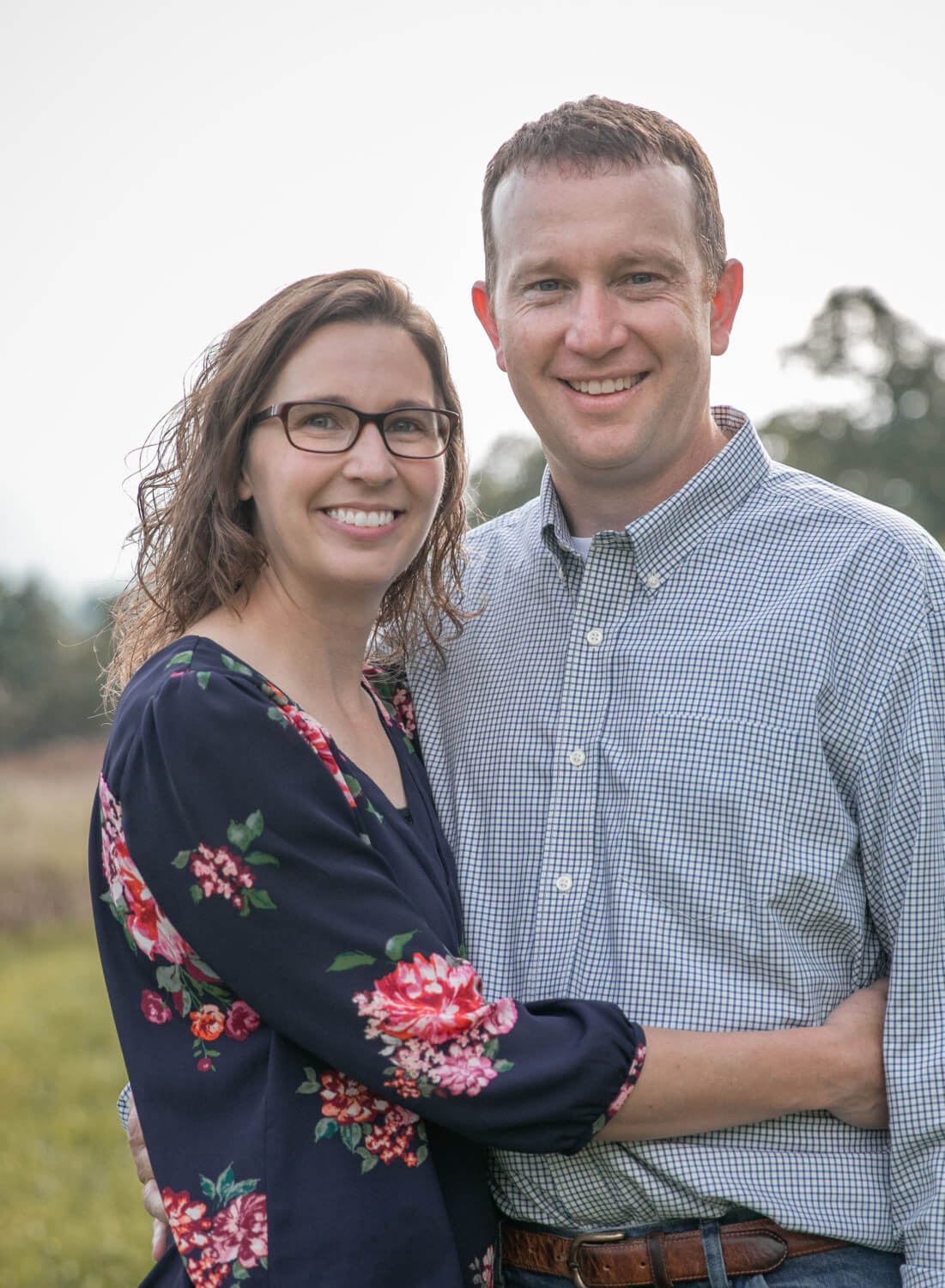 Mike was born and raised in Westfield, WI right here in Marquette County. He graduated from Westfield High School in 1999. Following high school he attended University of Wisconsin-La Crosse and graduating with Bachelor of Science Degree in Business Administration with an emphasis in Management. During that time, Mike spent time in the Wyoming wilderness guiding hunters and family pack trips.

In 2001, he was introduced to funeral service and worked as an apprentice for the Blaschke & Schneider Funeral Home of La Crosse. In March of 2008, Mike graduated from Worsham College of Mortuary Science in Wheeling, IL. While attending mortuary school in Wheeling he was employed by Kolssak Funeral Home.

In March of 2009, Mike and Cathy were married at the Triangle X Ranch near Jackson, WY which is where the two met. Living in Montello, Mike still enjoys hunting as well as golf and other outdoor activities in his spare time. He is also an active member and past president of the Montello Rotary Club and the Montello Chamber of Commerce.

In April of 2013, the Oxford Funeral Home in Oxford was acquired from the Picha family. At that time, the firm rebranded itself as Crawford Funeral and Cremation Service of Montello and Oxford in an effort to better inform families of the wide array of services offered and to reflect new ownership.

Cathy grew up in Nora, NE and graduated high school in 1999. She attended college at Chadron State College in Chadron, NE and graduated with a Bachelor’s Degree in Agri-Business in 2004. While attending college she spent her summers in the Jackson Hole area assisting with guided scenic float trips down the Snake River. She currently is employed at Brakebush Brothers, Inc. in Westfield as a part of their purchasing department.

She is a vital part of the funeral home; she lends a hand wherever it is needed. In her spare time she enjoys reading books, golfing and other outdoor activities. Together she and Mike reside in Montello and have one son, Kevin and daughter, Kimberly.

A lifelong resident of Montello, Jim is a friendly and sincere gentleman who is there to help you at a visitation or funeral however he can.  A retired muck farmer, Jim now fills his spare time by with continual maintenance projects on his farm and supporting the Montello High School athletic teams.  Jim is also an active member of St. John the Baptist Catholic Church here in Montello and is an avid outdoorsman.

Randy is a very capable and personable member of our staff. He assists with funerals and lends a hand wherever needed. Randy is a life-long resident of Montello and in his retirement enjoys spending time with his family, cutting wood and working on his continual maintenance projects.  He is an active member of Trinity (Little Mecan) Lutheran Church and continues to serve the community as a member of the Montello Area Fire Department.

Stan serves the community with a smile and sincerity.  Stan hails from Oxford; he and his wife Carol moved to the area from California about twelve years ago.  He is an active member and current president of the local Motorcycle Ministies Club and also a member of the Oxford Bible Church. Stan and Carol fill their time enjoying grandchildren and traveling whenever possible.  We are a very fortunate to have Stan as part of our team.

Our mission is to provide the best pre-planning experience possible, with a personal touch.  A growing number of families have found peace of mind in knowing their wishes are prepared before the need arises.

Since 2007, Jamie has assisted thousands of Wisconsin families by preparing this important final gift for their loved ones.  Families that entrust their advance plans to us can rest assured that attention to every detail is paramount!

Jamie is available to meet with you at either of our funeral homes or in the comfort of your home. There’s no cost or obligation.  Please contact us today, to schedule your free consultation.

A year of daily grief support

Our support in your time of need does not end after the funeral services.  Enter your email below to receive a grief support message from us each day for a year.  You can unsubscribe at any time.