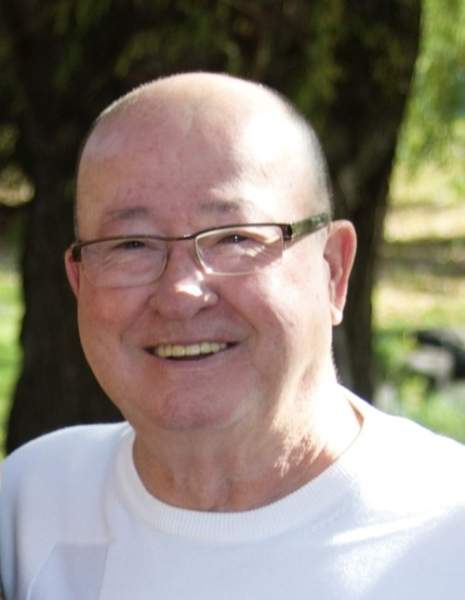 Donald “Don” Lee Utter , age 80 of Westfield passed away Thursday, November 4, 2021 at the Aspirus Divine Savior Hospital in Portage surrounded by his family.  Don was born in Hammond, Indiana on November 3, 1941 to Gerald and Evelyn (Austin) Utter.  He graduated from Thornton Fractional South High School in Lansing, IL and proudly served his country as a member of the United States Army.  Don married Bernadette “Bernie” Brauer in Lansing on October 23, 1965 at St. Ann’s Catholic Church.

Donald and Bernie owned and operated Interim HealthCare of Madison for 33 years.  He had a great sense of humor and enjoyed fishing, golf and bowling.  Don’s proudest titles were Husband, Dad, Grandpa and Great-Grandpa; he loved to spend time with his family.  He will be remembered for the ability to turn any comment into a bad joke, some funny, some not, but mostly not.

Don is preceded in death by his parents and siblings: Marcia, Joyce and James (Carol).

A Mass of Christian Burial will be held on Friday, November 12, 2021 at 11:00 AM at St. John the Baptist Catholic Church in Montello.  Visitation will be held from 9:00 until 10:45 AM at the church.  Father Savio Yerasani will preside and burial with full military honors by American Legion Post #351 of Montello will follow at the parish cemetery.  In lieu of flowers, donations are preferred to TUNNEL2TOWERS.ORG .

To order memorial trees or send flowers to the family in memory of Donald Utter, please visit our flower store.