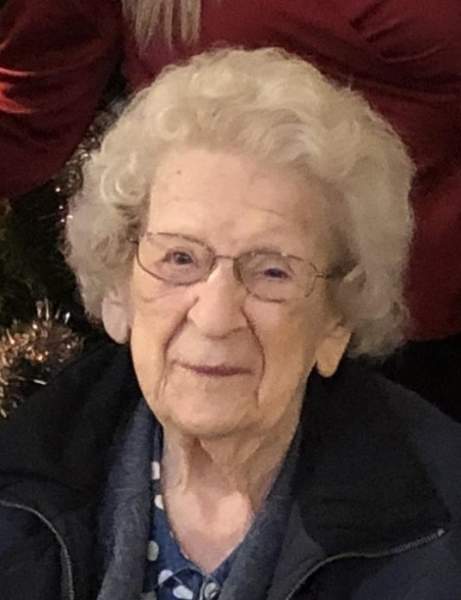 A funeral service for Alfreada Wegenke will be held at 11:00 AM on Wednesday, November 24, 2021 at Trinity (Little Mecan) Lutheran Church, W1164 Fern Ave, Montello.  Visitation will be held on Tuesday evening from 4:00 until 7:00 PM at the Crawford Funeral Home in Montello and again at the church on Wednesday morning from 9:30 AM until the hour of service.   Pastor John Bumgardner will officiate and burial will follow in the parish cemetery.  In lieu of flowers, memorials are preferred to the Trinity Lutheran Church.

To order memorial trees or send flowers to the family in memory of Alfreada Wegenke, please visit our flower store.