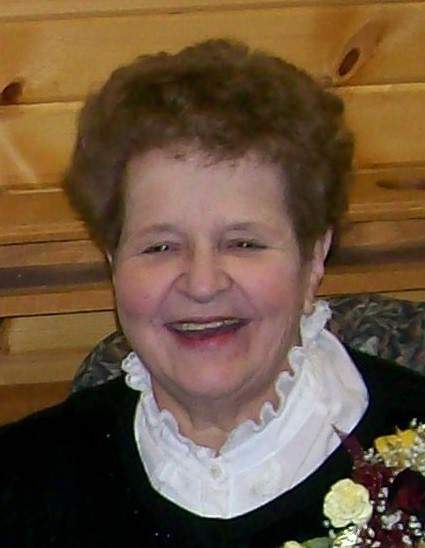 Alice Marie Zellmer , age 84 of Montello passed away peacefully Wednesday, June 2, 2021 at the Columbia Health Care Center in Wyocena.  Alice was born in Melrose Park, Illinois on April 8, 1937 to McClellan and Alice (Kuhlmey) Lowry.  She married Howard Zellmer on February 9, 1957.  Together they raised their six children in the Town of Shields on the family farm; Howard preceded Alice in death on June 7, 2012.

Alice was a proud mother encouraging her children to participate in music, 4-H, FFA, and all activities.   She enjoyed collecting cookbooks and cooking for her family.  Her children now make some of her special recipes.  In her love for children she was a foster parent, hosted numerous exchange students, and drove school bus.  She belonged to the homemakers club and was a member of Trinity United Methodist Church of Montello.   She loved to travel taking business trips with her husband Howard as well as international trips with travel clubs and a traveling choir.  She enjoyed collecting trinkets from her travels and sharing her experiences with presentations through various community service organizations.  Her passion was gardening and flowers.  Alice met her husband Howard while vacationing with family at their summer cottage on Buffalo Lake.    She adjusted to rural farm life and developed into the special Alice we all came to know.

Alice is preceded in death her parents, husband, brothers-in-law and sisters-in-law.

A funeral service for Alice Zellmer will be held at 2:30 PM on Friday, June 11, 2021 at Trinity United Methodist Church in Montello.  Visitation will be held from 12:30 PM until the time of service.  Pastor Kristen Lowe will preside and burial will follow at the Montello City Cemetery.

To order memorial trees or send flowers to the family in memory of Alice Zellmer, please visit our flower store.