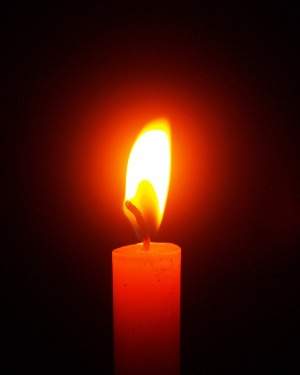 Allen Lee Oftedahl , age 77 of Montello passed away Saturday, April 3, 2021 at his home with his wife by his side.  Allen was born in San Diego, California on May 20, 1943 to Norman and Eva Oftedahl and graduated from Monte Vista High School in San Diego.  He was united in marriage to Carol Huebner on June 6, 1969.  Allen started his career with Mayfair Market working his way up to produce manager before going into business along with his wife as an owner operator over-the-road truck driver.  Together they based their business out of Montello but delivered goods throughout the United States for over 30 years.  In retirement, Allen enjoyed being outside and was an active member of the Democratic Party of Marquette County serving as Vice President.

Allen is survived by his wife, Carol and nephew, Daniel Oftedahl as well as brothers and sisters-in-law: Bill (Linda) Stich, Marianne Hoke and David (Sherry) Huebner and their children.

Allen is preceded in death by his parents, brother, Donald and several in-laws.

Honoring Allen’s wishes, no services will be held.

To order memorial trees or send flowers to the family in memory of Allen Oftedahl, please visit our flower store.