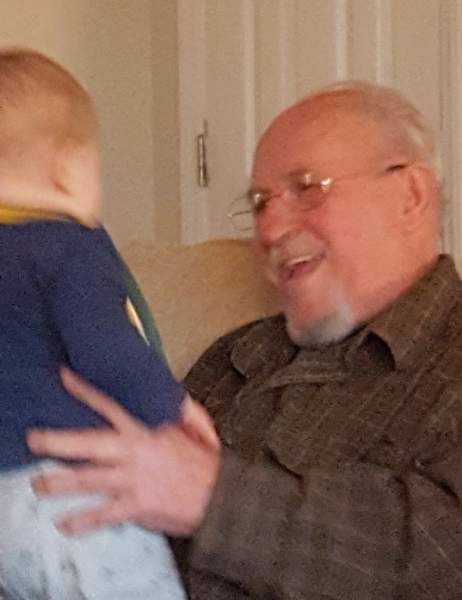 Allen P. Shambaugh of Montello (formerly of Milwaukee) passed away Monday, September 21, 2020 at Divine Savior Hospital in Portage one day after his 80 th birthday.  Allen was born in Milwaukee to Delbert and Rose (Scheer) Shambaugh.  He married Rosemary (Dolan) Langer in Milwaukee on June 7, 1973 and together resided and raised their family in Milwaukee; Rosemary preceded him in death on May 7, 2001.  He recently moved to Montello to be closer to his daughter.

Allen was a carpenter by trade specializing in roofing and siding.  He loved to build and help anyone in need.  Allen enjoyed a cold beer and will be remembered for his thoughtfulness.

Honoring Allen’s wishes, private services will be held at a later date.

To order memorial trees or send flowers to the family in memory of Allen Shambaugh, please visit our flower store.