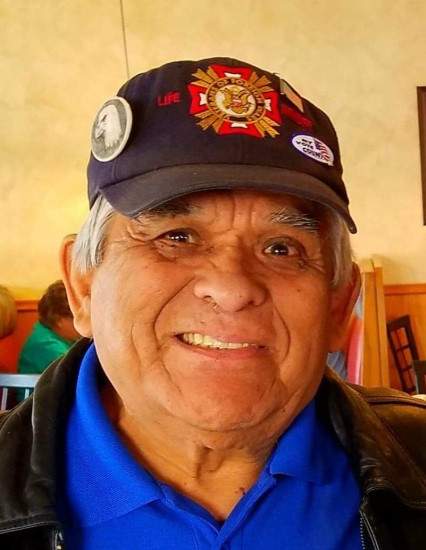 Alvino “Al” Sayas , age 85 of Montello passed away Thursday, September 1, 2022 at Harris Villa Assisted Living in Westfield.  Al was born in Wauwatosa to Victor and Jesus (O’Lara) Sayas.  After graduating from high school, Al served his country as a member of the United States Air Force stationed in Iceland.  Following his time in the service, he raised his family in Milwaukee; later relocating to Montello to be closer to family.  Al will be remembered for his sense of humor, work ethic and the love he had for his family.

Honoring Al’s wishes, Native American Services will be held at a later date.

To order memorial trees or send flowers to the family in memory of Alvino Sayas, please visit our flower store.