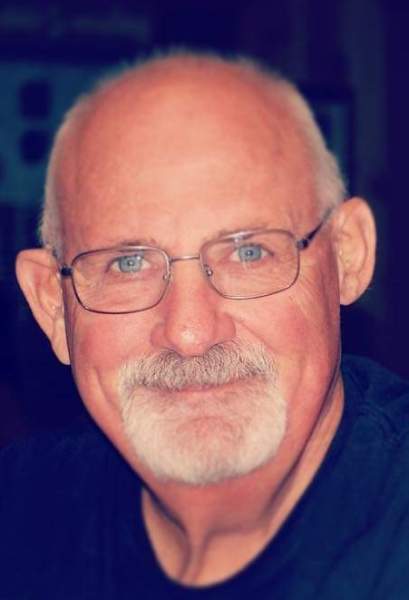 Anthony “Tony” (aka Big Guy) Bell , age 67 of Oxford died peacefully on Sunday, February 10, 2019 from Multiple Myeloma with his family by his side. He was born on October 7, 1951 in Boscobel to Durward and Dorothy (Byers) Bell.  Tony was raised in Steuben and attended high school in Wauzeka where he graduated in 1969.  On July 3, 1971 he married his high school sweetheart, Wanda K. Lenz and together they raised their family in Madison.  Tony was incredibly proud of and had unconditional love for his two daughters: Amanda and Kelly.

Tony was very proud of his military service.  He joined the Army Reserves out of Dodgeville in 1971 and became a Combat Engineer.  After moving to Oxford, he joined the American Legion Post 329 in Briggsville.  Tony was employed with Crepaco in Lake Mills for 10 years.  The remainder of his career was with the State of Wisconsin at the State Lottery and Mendota Mental Health Institute in Madison.  After retiring in 2009, Tony and Wanda purchased land outside of Oxford and when Wanda retired in 2014 they built a home and moved to “Bellhaven.”  Tony spent his time outside enjoying hunting, 4 wheeling and entertaining family and friends with his new favorite micro brews.

He was preceded in death by his parents, brother, Greg Sr. and his father-in-law, Frank Lenz.

To order memorial trees or send flowers to the family in memory of Anthony Bell, please visit our flower store.