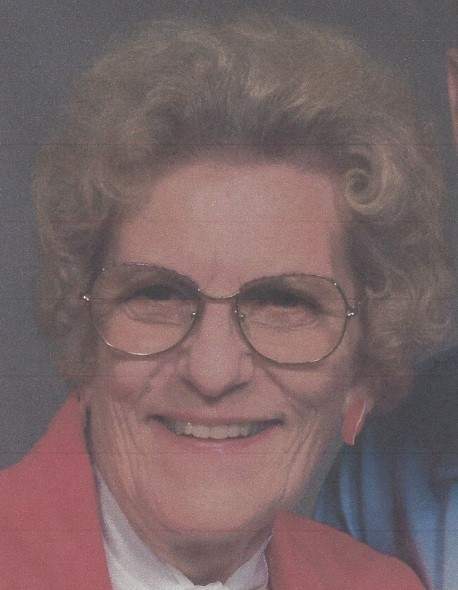 Bernadette Mary (Zaske) Borzick , age 96 of Harrisville passed away peacefully on Monday, November 19, 2018 at Harris Villa Assisted Living in Westfield.  Bernadette was born on December 6, 1921 to John and Mabel (Mix) Zaske.  She attended schools in Milwaukee including Adel Ballin Beauty School.  On November 26, 1942 Bernadette married Richard Borzick and moved to Harrisville; they later returned to Milwaukee and she worked for Spic & Span and Polly Prim Dry Cleaners.  They were also members of Corpus Christi Catholic Church.  They moved back to this area in 1994 and she became an active member of St. Anne Women’s Society at St. John the Baptist Catholic Church in Montello and the Senior Citizens of Marquette County.  Richard preceded her in death in 1997.

Bernadette is survived by nephew, Dave Brittain, his wife Chris and very special friend, Phyllis Mabie, and several extended family members.  She is preceded in death by her parents, husband and sister, Florence.

To order memorial trees or send flowers to the family in memory of Bernadette Borzick, please visit our flower store.