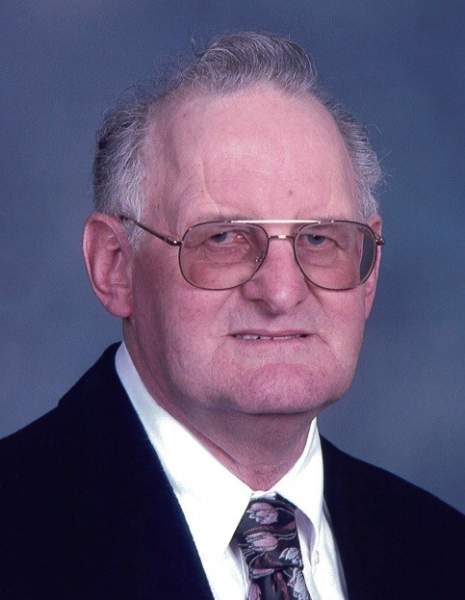 Bernard Wilson Bonnett Jr ., age 83 of Oxford passed away Thursday, October 21, 2021 at Gundersen Moundview Hospital in Friendship.  Bernard was born on August 26, 1938 at home in Jackson Township, Adams County to Bernard Sr. and Agatha (Larson) Bonnett.  Bernard attended school at Davis Corners and went to work driving truck for several area businesses until taking a job at the FS Coop in Oxford, he retired after 34 years of faithful employment.

Bernard married Norma (Nelson) MacKenzie on August 26, 1975 in Dubuque, IA.  Bernard and Norma spent forty-four years together, eight of which were at Grancare Nursing Home in Fond du Lac providing comfort and care for one another.  Norma preceded Bernard in death on May 21, 2020.

Bernard will be laid to rest at the Oxford Village Cemetery with private services.

To order memorial trees or send flowers to the family in memory of Bernard Bonnett, please visit our flower store.