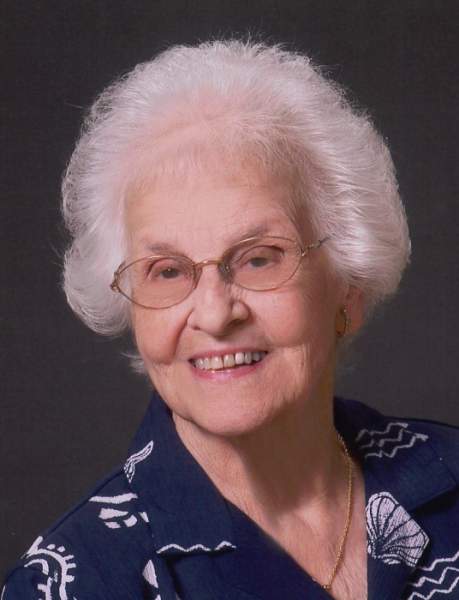 Bernice C. Barrows , age 94 of Fond du Lac (formerly of Montello) passed away Friday, April 26, 2019 at Agnesian Hospice House of Hope in Fond du Lac.  Bernice was born in Racine on July 15, 1924 to Theodore and Ida (Gabbey) Piper.  Bernice was baptized on August 9, 1924 and confirmed on May 28, 1939 at First Evangelical Lutheran Church in Racine by Pastor Theodore Volkert.  She married Guy Barrows on December 11, 1943 at that same church.  Together Bernice and Guy were blessed with three children; Guy preceded her in death on September 30, 2003.

A memorial service for Bernice will be held on Thursday, May 2, 2019 at 3:00 PM at the Crawford Funeral Home in Montello with Pastor Thomas Behnke officiating.  Visitation will be held from 2:00 PM until the hour of service.  She will be laid to rest with her husband at Southern Wisconsin Veterans Cemetery in Union Grove at a later date.  In lieu of flowers, donations are preferred to the family.

To order memorial trees or send flowers to the family in memory of Bernice Barrows, please visit our flower store.