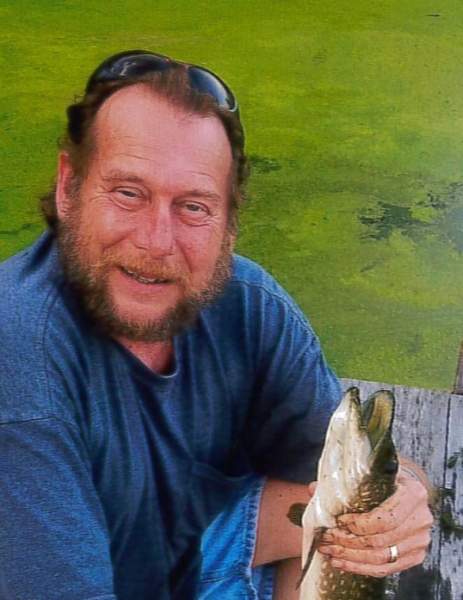 Bernard “Bernie” Patrick Joyce , age 60 of Montello (formerly of Lindenhurst, IL) passed away Saturday, March 28, 2020 at his home surrounded by his family.  Bernie was born in Chicago to Joseph and Gisela (Holst) Joyce on June 4, 1959.  He graduated from Grayslake High School in 1977 and became a computer machinist; he retired after 30 years of faithful employment at MHS (now known as TVH).  Bernie married Barbara Smith in Fox Lake, IL on November 11, 2000 and together they raised their family in Lindenhurst until 2016 when they relocated to their home on Buffalo Lake.  Bernie was an avid outdoorsman, fishing whenever possible.  He was a diehard Chicago sports fan; always cheering on his beloved Cubs and Bears.  Bernie loved his family and was very proud of them.

Bernie is preceded in death by his father, sister, Karen Kruder and in-laws, Jim and JoAnn Harris.

A celebration of Bernie’s life will be held at a later date.  Please go to the Crawford Funeral Home website for updated service information.

To order memorial trees or send flowers to the family in memory of Bernie Joyce, please visit our flower store.