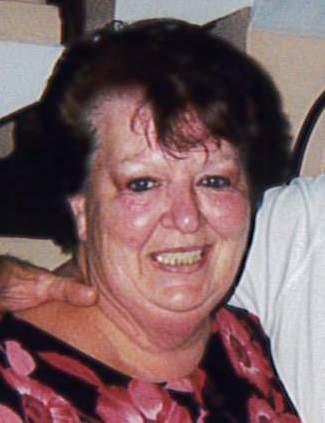 Beverly Ann Klemp, age 77 of Montello/Lake Puckaway passed away Wednesday, May 22, 2019 at Theda Clark Hospital in Neenah. Beverly was born in Baraboo to Arnold and Bessie (Schultz) Swansby on February 27, 1942.  Following the unexpectedly passing of both her parents, Beverly was raised by William and Olga Burgerson. She graduated from Pulaski High School and continued her education, earning a degree in Cosmetology.  On May 23, 1964 Beverly married LeLon “Skip” Klemp at Our Saviors United Church of Christ in Ripon.  Following retirement, the couple moved to Lake Puckaway; Skip preceded Beverly in death on November 23, 2013.

Beverly owned and operated Suzanne’s Beauty Salon in Ripon for many years.  She enjoyed boating on Lake Puckaway, her dart league as well as spending time with her friends and family.

Beverly is survived by two children: Jeffery (Amy) of Franklin and Lori (Sincere) Wittchow of Montello as well as five grandchildren: Abby, Anthony, Cody (Cloe), Dustin (Daphnie) and Jordan.  She is also survived by five great-grandchildren:   Dixie, Daisey, Colton, Jaxson and Lily as well as sister, Ingrid.  Beverly is further survived by extended family members and many friends.

Beverly is preceded in death by her parents, husband, grandson, Nathaniel and brother-in-law, Ron.

A Celebration of Beverly’s Life will be held on Saturday, June 8, 2019 beginning at 3:00 PM at The Log Cabin Resort, W505 Huron Bay Drive, Montello.  Crawford Funeral and Cremation Service of Montello and Oxford is honored to be to serving the family. www.CrawfordFH.com

To order memorial trees or send flowers to the family in memory of Beverly Klemp, please visit our flower store.