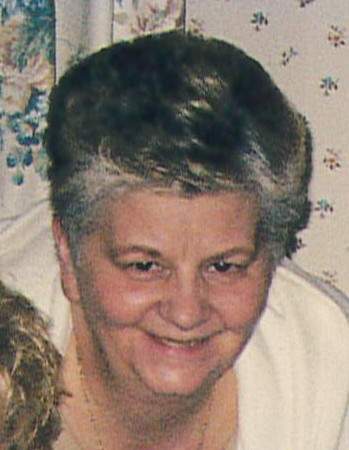 Beverly Lucy Weber, age 74 of Montello passed away Tuesday, September 6, 2022 at her home.  Beverly was born in Chicago on November 28, 1947 to Arvid and Lucille (Peretto) Anderson.  She graduated from Oaklawn High School and married George Weber on January 12, 1980 in Maywood, IL.  Together they moved to Montello in 1993; George preceded Beverly in death on December 7, 2017.

Beverly was known as such a giving person.  She held several different jobs throughout her working career, but her time as a daycare provider was always the most fulfilling to her.  Beverly cherished the time she got to spend with her family, especially her grandchildren and many pets.  She will be remembered for her huge heart and putting others before herself.

A graveside prayer service for Beverly Weber will be held on Friday, September 9, 2022 at 2:00 PM at the Montello City Cemetery.  In lieu of flowers, donations are preferred to the Little Orphan Animal Rescue, 15 West Street, Montello, WI 53949.

To order memorial trees or send flowers to the family in memory of Beverly Weber, please visit our flower store.