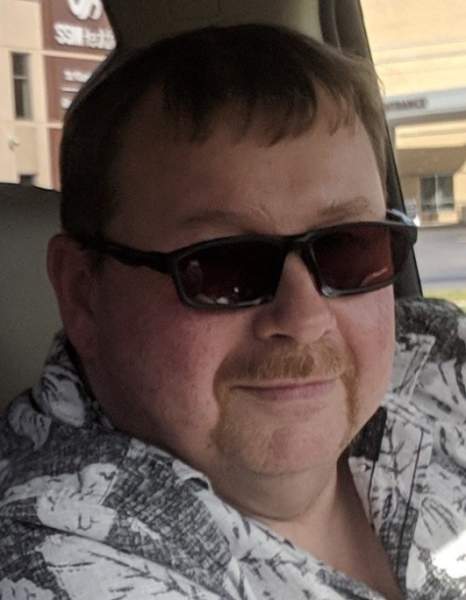 Brian Jeffrey Powell Sr. , age 56 of Oxford passed away peacefully Monday, May 4, 2020 at his home.  Brian was born in Antigo on April 13, 1964 to Jack and Lillian (Hall) Powell.  He was raised on a farm outside Antigo and enjoyed being a country boy.  Following high school, Brian became a truck driver.  In December of 2019, he married Analyn Cuyahon in Montello.

Throughout his life, he always enjoyed the outdoors, especially hunting and fishing.  Brian liked old cars and will be remembered for being a hard worker and friendly person.

Brian is preceded in death by his mother and daughter, Heather.

To order memorial trees or send flowers to the family in memory of Brian Powell, please visit our flower store.