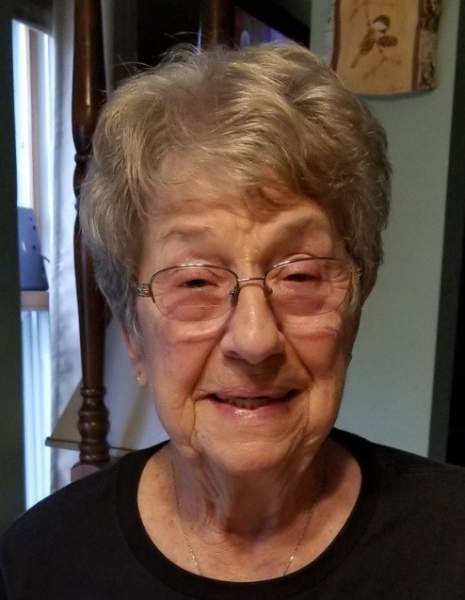 Carol Ann Frolow, age 80 of Montello (Lake Puckaway) passed away Thursday evening, January 13, 2022 surrounded by her family at her home.  Carol was born in Milwaukee on June 3, 1941 to John and Leona (Beyer) Neidhardt.  She graduated from Pius High School in Milwaukee in 1959 and married Neil Dallmann; they had one son, Scott and later divorced.  Carol married William “Bill” Frolow and together resided in Arkansas for many years until relocating to Lake Pauckaway in 2006 to be closer to family.  Bill preceded Carol in death on July 29, 2013.

Carol was a crafter and an avid sewer; she also was a good cook.  Carol enjoyed spending time outdoors and volunteered at the Marquette County Care and Share Food Bank for many years.  She was a faithful member of St. John the Baptist Catholic Church in Montello.

Carol leaves behind her son, Scott (Mary Kay) Dallmann of Franklin and their children: Daniel and Kathryn.  She is also survived by her sister, Pat Butcher Adams and her daughter, Kim Butcher.

A Memorial Mass of Christian Burial will be held on Saturday, January 22, 2022 at 10:00 AM at St. John the Baptist Catholic Church in Montello.  There will be no visitation.  Father James McNamee will preside and private family inurnment will take place at a later date.  In lieu of flowers, donations are preferred to St. John the Baptist Catholic Church, 277 E. Montello Street, Montello, WI 53949.

To order memorial trees or send flowers to the family in memory of Carol Frolow, please visit our flower store.