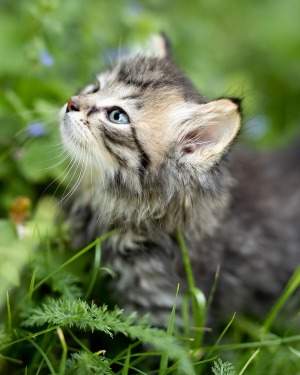 Carol Ann Kowalski , age 84 of Montello passed away Friday, October 15, 2021 at Theda Care Regional Medical Center in Appleton.  Carol was born in Milwaukee to Henry and Lea (Keller) Zieger on November 26, 1936.  She graduated from West Division High School in Milwaukee as a member of the class of 1955 and married Max Kowalski on June 7, 1958 at St. Thomas Catholic Church in Milwaukee.  From that union, Carol and Max were blessed with four children.

Carol was employed at Masterlock before changing careers and going to work at Briggs and Stratton, she retired in 1992 after many years of faithful employment.  In 1993, she and Max relocated to Montello.  Carol was an avid cook and enjoyed playing bingo, bowling as well as crocheting.  Spending time with her family was important to her; she will be remembered sense of humor, strong will and beliefs.

Carol is preceded in death by her parents and sister, Judith Uerling.

To order memorial trees or send flowers to the family in memory of Carol Kowalski, please visit our flower store.