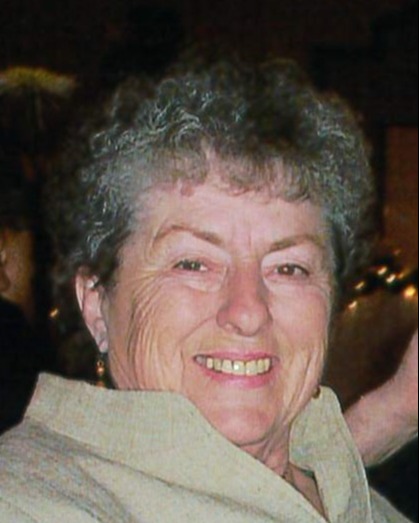 Carol Vivian Tweed, age 88 of Montello passed away Monday, November 14, 2022 at The Residences on Forest Lane CBRF in Montello.  Carol was born in Woodbury, Minnesota on July 11, 1934 to Norman and Evelyn (Risch) Jacobson.  On September 27, 1952 she married Thomas Tweed.  Carol and Tom raised their family and worked in the Milwaukee area retiring to the Montello area in 1978.  Tom preceded Carol in death on August 15, 2013.  Some of the hobbies she enjoyed were:  gardening, crocheting, word puzzles and going to rummage sales.

Carol is preceded in death by her parents, husband, brother, Allen Jacobson and brothers-in-law: Bob Miller and Jim Branski.

A visitation for Carol Tweed will be held on Tuesday, November 22, 2022 from 10:00 until 11:00 AM at the Crawford Funeral Home in Montello.  There will be no formal service. Immediately following the visitation, burial will take place at Oak Hill Cemetery, Town of Packwaukee.

Crawford Funeral and Cremation Service of Montello and Oxford is honored to be serving the family.  www.CrawfordFH.com
To order memorial trees or send flowers to the family in memory of Carol Tweed, please visit our flower store.