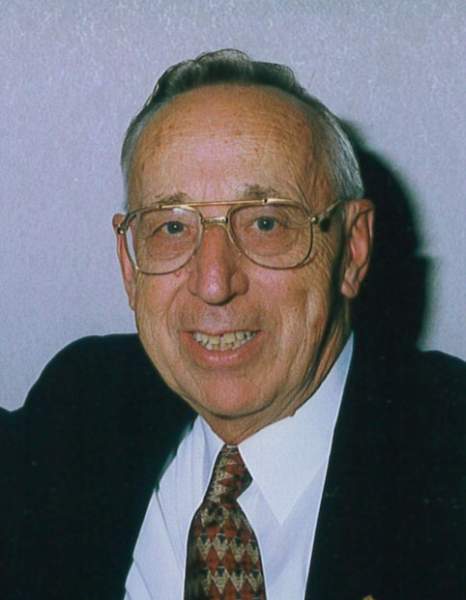 Charles “Charlie” A. Mertely , age 96 of Montello passed away Wednesday, July 27, 2022, at Our House Assisted Living in Portage.  Charlie was born in Eveleth, Minnesota on June 9, 1926, to Andrew and Anna (Longar) Mertely.  He graduated from Eveleth High School in 1944.   After graduation, he joined the Army and proudly served his country during World War II as part of the 10 th Mountain Division in Italy. After the war, he remained in duty at Camp McCoy processing returning soldiers and sailors.  There he met Rita Ganser and they later married on July 30, 1948, in Mosinee at St. Paul’s Catholic Church.

Charlie and Rita moved to Montello in 1960 where Charlie landed his dream job with the Wisconsin Department of Natural Resources as the Forest Ranger for Marquette and Green Lake counties. Spring grass fire season kept Charlie on the run, and you would often see him racing through the county to protect our grasslands and forests. Charlie worked closely with Marquette and Green Lake County volunteer fire departments developing firefighting plans and tactical cooperation. Charlie also was a pioneer in fighting peat fires and the tactics he developed are still in use today.  Charlie loved educating the public on fire safety and was often referred to as Smokey the Bear.  Charlie/Smokey spent countless hours in our schools, local parades and yearly at the Wisconsin State Fair playing the part of Smokey.

Charlie and Rita worked together raising a family and building a life together. In his spare time, Charlie enjoyed gardening, fishing, and most anything outdoors.  Charlie was also technically savvy for his age and enjoyed computers and playing solitaire online.

Charlie is preceded in death by his parents, brothers: Frank, Conrad, Andrew, and daughter-in-law, Gail Mertely.

A Memorial Mass of Christian Burial for Charlie will be held on Friday, August 12, 2022, at 11:00 AM at St. John the Baptist Catholic Church in Montello.  Visitation will be held from 9:00 until 10:45 AM at the church.  Father Savio Yerasani will preside and inurnment with full military honors will follow the service in the parish cemetery.

To order memorial trees or send flowers to the family in memory of Charles Mertely, please visit our flower store.