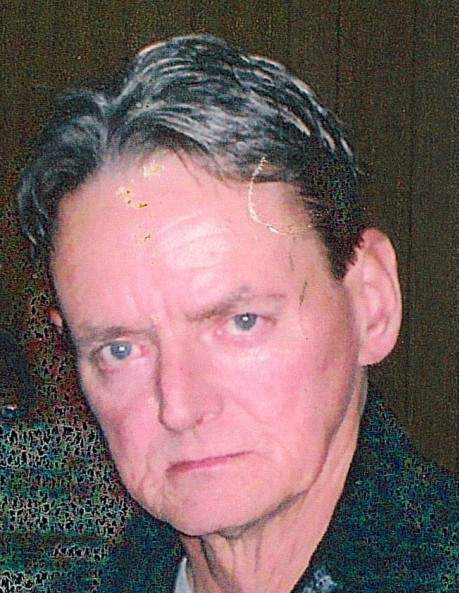 Claude Cleveland Lancaster , age 68 of Montello passed away Tuesday, December 11, 2018 at Divine Savior Hospital in Portage.  Claude was born in Rochester, New York to Eugene and Marion (New) Lancaster on August 8, 1950.  He married Sandra “Sandy” Doyle on October 18, 1973 in Dixon, Illinois and they did many things together both working and playing.  They enjoyed the outdoors, hunting and fishing, gardening and rescuing orphaned animals.  They worked together in construction as well as farming.  Claude will be greatly missed.

Claude is preceded in death by his parents and brother, Allan Lancaster.

Per Claude’s wishes, services will be private.

To order memorial trees or send flowers to the family in memory of Claude Lancaster, please visit our flower store.