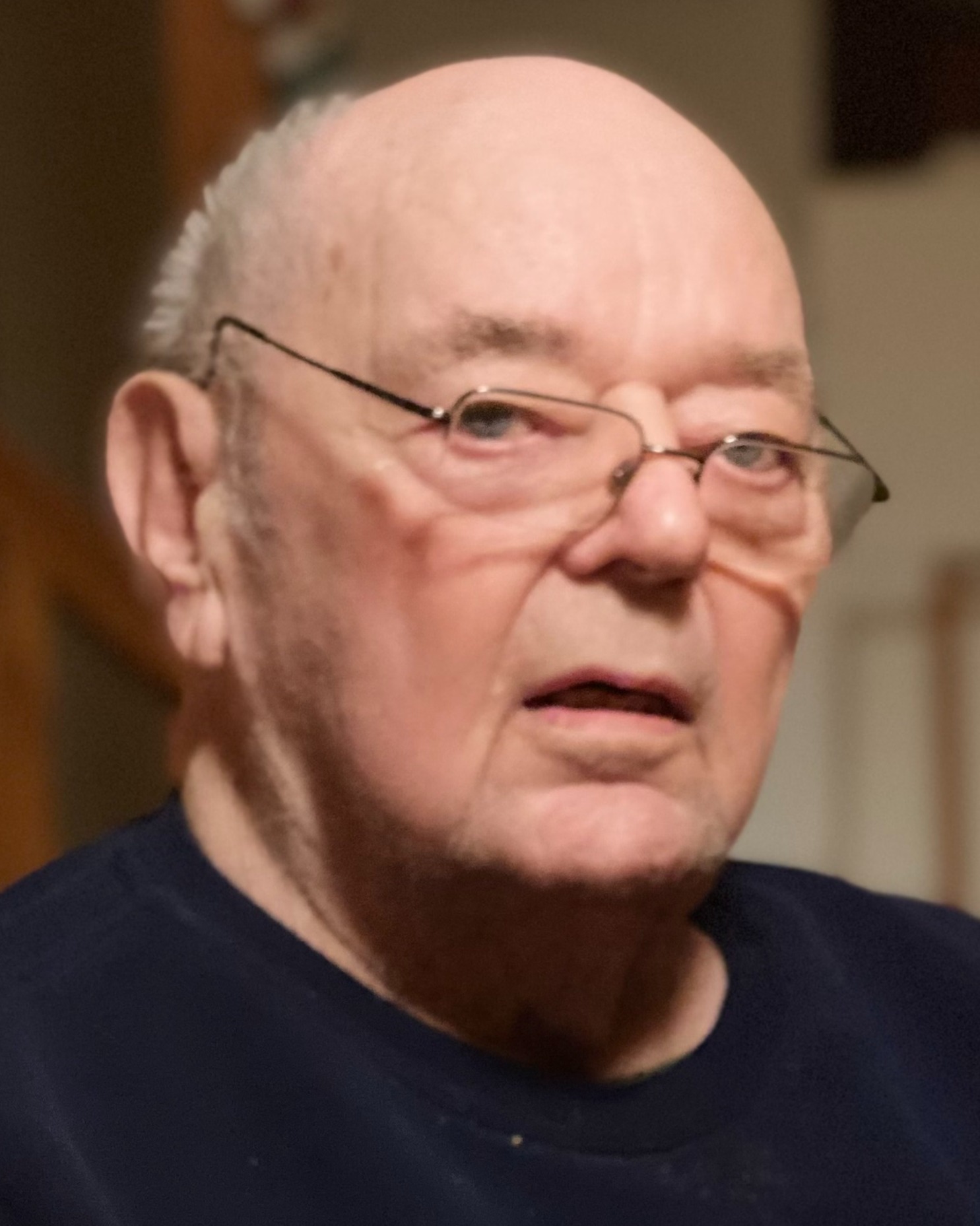 Dale Walter Walters, age 88 of Packwaukee passed away Thursday, December 29, 2022 at Our House Assisted Living in Wisconsin Dells.  Dale was born at home in Briggsville to Leonard and Glenola (Gradwohl) Walters on August 29, 1934.  He graduated from OxEn High School in 1952 and married Donna Wing on February 28, 1953 in Packwaukee; from that union they were blessed with four children.  Donna preceded Dale in death on November 2, 2021.

Dale and Donna moved to Milwaukee and started their construction businesses: Jay’s Construction as well as WH Builders.  In 1978, they returned to Packwaukee and purchased Starlight Lodge.  In 1981, they built Call Of The Wild Campground on Buffalo Lake.  Dale was an avid outdoorsman, he especially enjoyed fishing and hunting as well as golf and snowmobiling.  He served as a Supervisor for the Town of Packwaukee for many years.  Dale will be remembered for…….”Always being right!”

A funeral service for Dale Walters will be held on Thursday, January 5, 2022 at 11:00 AM the Crawford Funeral Home in Montello.  Visitation will be held from 9:30 AM until the hour of service.  Pastor Mark Hensley will preside and burial will follow at Oak Hill Cemetery, Town of Packwaukee.

Crawford Funeral and Cremation Service of Montello and Oxford is honored to be serving the family.  www.CrawfordFH.com
To order memorial trees or send flowers to the family in memory of Dale Walters, please visit our flower store.