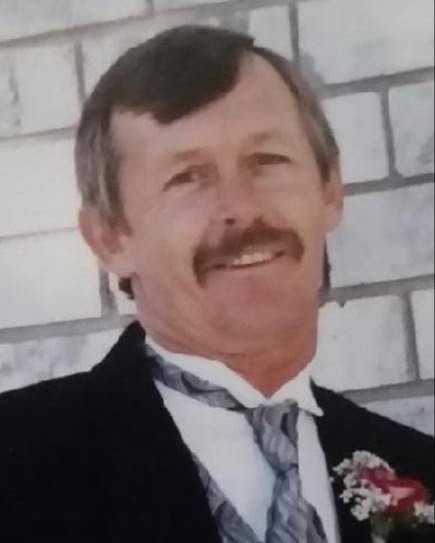 Dan Allen Kral , age 65 of Packwaukee passed away Wednesday, March 11, 2020.  Dan was born in Portage to Allen and Martha (Jordan) Kral on June 23, 1954.  He graduated from Montello High School in 1972 and became an over the road truck driver.  Dan married Nancy Schwochert and together they had three sons; he later married Donna Puterbaugh.

Dan was known locally as a racer; if it had wheels he would race it.  He was an avid outdoorsman and enjoyed hunting, fishing and camping.  Dan was proud to be the third generation owner of Kral Auto Salvage in Packwaukee.  He really enjoyed being around his friends and many will remember shenanigans with him fondly.

Dan is survived by his mother, Martha of Harris Villa and three sons: Jeremy (Whitni) of Green Bay, Jeff of Texas and Josh of Wautoma and three grandchildren: Thea, Tate and Tess.  He is also survived by two sisters: Debbie (Bob) Vohland and Dawn (David) Kral-Kueter as well as nieces, nephews, special friend Judy Kroupa and extended family and friends.

Dan is preceded in death by his father and infant brother, Allen Jr.

A memorial service for Dan Kral will be held on Monday, March 16, 2020 at 11:00 AM at the Crawford Funeral Home in Montello.  Visitation will be held from 9:00 AM until the hour of service.  Pastor Julie Krahn will preside and private family inurnment will take place at Oak Hill Cemetery, town of Packwaukee.  In lieu of flowers, donations are preferred to the family for a memorial that will be established.

Due to the current public health situation, the family understands if you choose to mourn privately.

To order memorial trees or send flowers to the family in memory of Dan Kral, please visit our flower store.