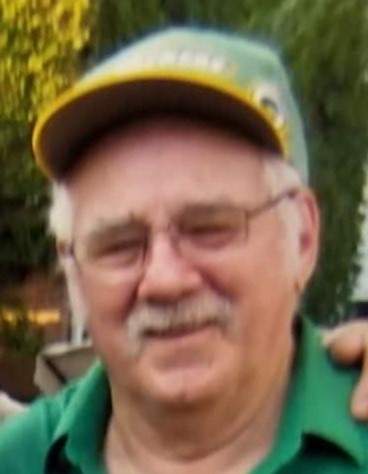 Daniel Edward Coman, age 88 of Montello passed away Wednesday, March 7, 2018.  Dan was born in Milwaukee on October 5, 1929 to Daniel and Anna (Muldoon) Coman.  After completing high school he enlisted in the United States Army where he served his country from 1948 until being honorably discharged in 1954.  Dan married Ellen Kramer in Germany and together raised three children in Milwaukee area.  He worked as a teamster truck driver for many years until retiring in the mid-1980’s and permanently moved to the Lake Puckaway area shortly after.   Dan was an avid fisherman and enjoyed gardening and playing bingo.  He traveled and camped extensively throughout the United States.  While in Montello, he liked to attend events at the local senior center, Princeton Flea Market and local farmers markets.

Dan is survived by his children: Ingo (Mary Jo) of Franklin, Mary Anne Siebers of Coon Rapids, MN and Gerald of Racine as well as five grandchildren.  He is preceded in death by his parents and brothers: Fred and George.

A funeral service for Daniel Coman will be held at 3:00 PM on Friday, March 16, 2018 at the Crawford Funeral Home in Montello.  Visitation will be held from 2:00PM until the time of service.  Pastor Mike Vargo will preside and immediately following the service, full military honors by American Legion Post #351 of Montello will take place.  Following the traditional service, Daniel will be cremated and private inurnment will take place at a later date.  In lieu of flowers, donations are preferred to the family for a memorial that will be established in Dan’s name.

Crawford Funeral Home of Montello and Oxford is honored to be serving the family.  www.CrawfordFH.com

To order memorial trees or send flowers to the family in memory of Daniel Coman, please visit our flower store.