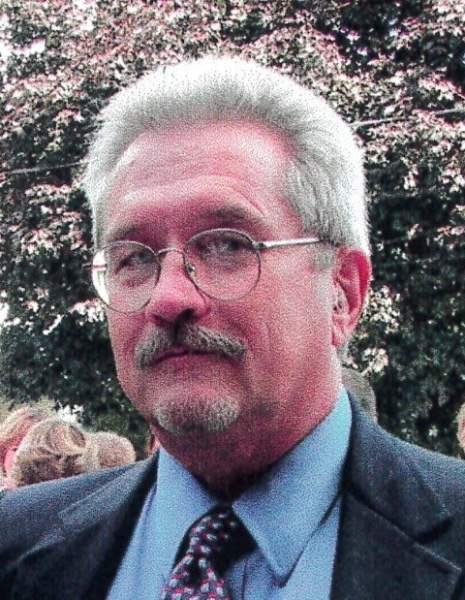 Daniel “Dan” Ludwig Klawitter , age 78 of Packwaukee passed away surrounded by his family on Memorial Day, Monday, May 25, 2020 at his home.  Dan was born in Packwaukee on June 25, 1941 to Edwin and Rose (Draeger) Klawitter.  He attended Montello Schools and furthered his education at Moraine Park Technical College.  Dan was united in marriage on August 12, 1961 to Wanda Schliepp at Immanuel Lutheran Church in Westfield and together they were blessed with three children.

Dan worked for Mercury Marine as a machinist until retiring after 35 years of faithful employment.   Dan served as the treasurer of Local 1947 Machinist Union as well as on the Board of Director’s for Moraine Park Technical College and the Fond du Lac County Board.  Locally, Dan served as a member of the Marquette County Board, past member and president of the Montello Rotary Club and member of American Legion Post #351 of Montello.  He enjoyed hunting, fishing, golfing as well as genealogy projects.  Dan was a longtime member of Trinity Lutheran Church in Packwaukee.  He was very proud of the tractor he built from scratch.  Dan was very proud of his family and enjoyed the many reunions and time spent together.

Dan leaves behind his wife of 58 years, Wanda and three children: Donald of Packwaukee, Wendy Klawitter of Middle Inlet and Anne (Paul) Libardi of Eldorado.  He is also survived by six grandchildren: Keytelynne (Mark), Alaisha, Seamus, Kieran, Kenneth and Jacob as well as three great-grandchildren: Jack, Ayden and Grayson.  Dan is further survived by his brother, Robert (Rosemary) and sister, Ellen (Roger) Liedke and many extended family members and friends.

Dan is preceded in death by his parents, brother, Edwin and infant grandson, Patrick.

A public visitation will be held on Thursday, May 28 th from 4:00 until 7:00 PM at the Crawford Funeral Home in Montello.  A private funeral service will be held at Trinity Lutheran Church in Packwaukee.  Pastor Larry Sheppard will preside and burial with full military honors by American Legion Post #351 of Montello will take place at the Montello City Cemetery.  In lieu of flowers, donations are preferred to the family for a memorial that will be established in Dan’s name.

To order memorial trees or send flowers to the family in memory of Daniel Klawitter, please visit our flower store.