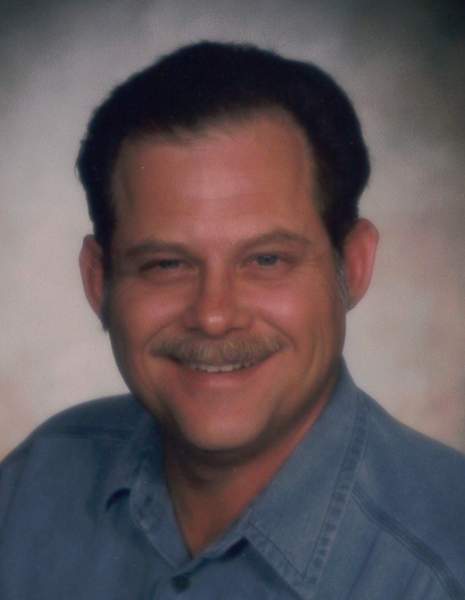 David Eugene Brockup , age 67 of Montello (White Lake) passed away peacefully at home on Monday, January 25, 2021 with his loving wife by his side.  David was born in Huntington, Indiana to William and Phyllis (Hoch) Brockup on April 9, 1953.  He graduated from Lockport High School in Lockport, IL and furthered his education at the University of Tennessee earning a Bachelor’s Degree in Electrical Engineering.  David was united in marriage on August 20, 1994 to Mary Ruettiger at St. Mary’s Catholic Church in Minooka, IL.  In 2006, they permanently moved to White Lake.

David worked as an electrician for many years and also taught apprentice electricians the trade.  He loved to fish and was an avid woodworker.   He will be remembered as a devoted husband, father, grandfather and friend.

David is preceded in death by his parents and his in-laws: Dan and Betty Ruettiger.

A Mass of Christian Burial for David Brockup will be held on Friday, January 29, 2021 at 11:00 AM at St. John the Baptist Catholic Church in Montello.  Visitation will be held from 9:00 until 10:45 AM.  Father Savio Yerasani will preside and burial will follow Mass in the parish cemetery.

To order memorial trees or send flowers to the family in memory of David Brockup, please visit our flower store.