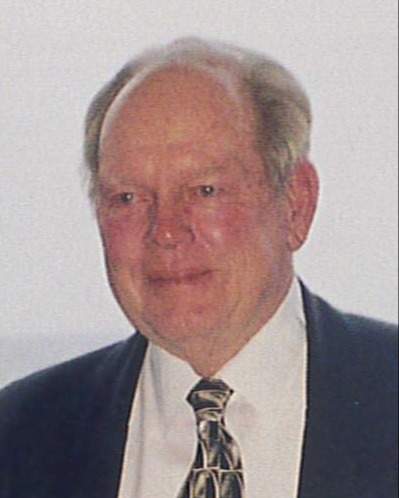 David Edwin Lichtfeld, age 90 of Montello passed away Monday, March 28, 2022 at UW Health at the American Center in Madison.  Dave was born in Lake Forest, IL on September 28, 1931 to Richard and Grace (Harms) Lichtfeld.  He valiantly served his country as a member of the United States Marines during the Korean War earning a Purple Heart and Bronze Star.  Dave married his high school sweetheart, Joan Baker on February 20, 1954 in Libertyville, IL and together they were blessed with four children.

Dave became a master plumber, learning the trade from his father and grandfather.  He loved to create things.  Through hard work, he and Joan built:  The Country Plumber, Country Cousin Farm, Duck Inn and Fox Marquette Mobile Home Parks as well as developing Apple Valley and Northstar Subdivisions in Pardeeville.  Dave had a wide range of interests: scuba diving, raising black angus cattle, traveling, showing his antique cars across the country at the concours d’elegance, designing and excavating ponds, Joan’s good cooking, especially steak, pizza and anything sweet and good beer and wine.  He will be remembered for his work ethic, his vision, teaching the next generation and working until he was 90.

Dave is preceded in death by his parents, a son, Steve, siblings: Sally and Richard, in-laws: Ray and Isabel Baker and brother-in-law, Gil Baker.

A memorial service for David Lichtfeld will be held on Tuesday, April 5, 2022 at 11:00 AM at Crawford Funeral Home in Montello.  Visitation will be held from 10:00 AM until the hour of service.  Following the service, Dave will be inurned at the Montello Eastside Cemetery with full military honors by American Legion Post #351 of Montello.  In lieu of flowers, donations are preferred to the family for a memorial that will be established in Dave’s name.

To order memorial trees or send flowers to the family in memory of David Lichtfeld, please visit our flower store.