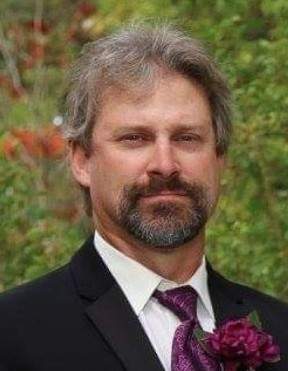 David Allen Livingston , age 52 of Montello passed away Sunday, December 5, 2021 at East Cooper Medical Center in Mount Pleasant, South Carolina from complications of COVID.  David was born in Flint, MI to Michael and Merry (Mears) Livingston on June 9, 1969.  He grew up in Millington, Michigan and graduated from Millington High School and began his career working in construction.  David married Pamela (Cheadle) Cross on June 13, 1992 in Montrose, MI; together they have resided in Montello since 2004.

David has worked as an ironworker in Santa Clarita, CA and most recently for Super Excavators as a tunnel miner.  He enjoyed fishing and loved to spend time with family especially around a good campfire.  David will be remembered for his grilling skills and his sense of humor.

David is preceded in death by his brother-in-law, Calvin Negley and his maternal and paternal grandparents.

To order memorial trees or send flowers to the family in memory of David Livingston, please visit our flower store.