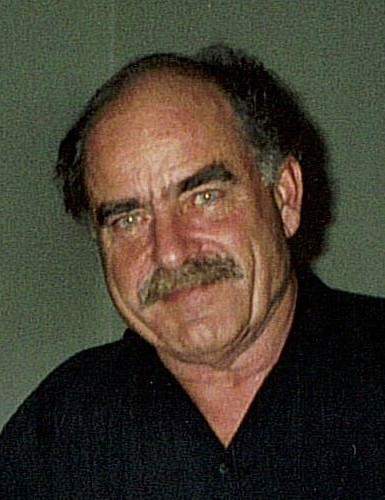 Dennis James O’Connell , age 72, of Portage, entered into eternal life Saturday, April 18, 2020.  Dennis was born October 4, 1947 in Milwaukee, son of John D. and Elizabeth (Zavetz) O’Connell.  At the age of 4, the family moved to Appleton, where Dennis grew up.  He graduated from St. Therese Elementary School and Xavier High School in Appleton, and received his Bachelor’s Degree from the University of Wisconsin, Madison in 1969.

During his summers in college, and upon graduation, Dennis worked for a construction company.  It was here that he honed his many skills as a handyman, contractor and entrepreneur.  Dennis leaves a legacy of successful business ventures, including hotels, restaurants and his own construction company.

More important to Dennis were his family and friends, so many of whom benefited from his uncommon generosity. There are countless examples of Dennis using his many resources and skills to help others.

Dennis grew up loving to hunt and fish and carried this love of the outdoors throughout his life. He created lasting memories hunting with his father, brothers, cousins, nephews and friends, both on his own property in Portage, and on the O’Connell farm outside of Montello. He loved animals and could always be found accompanied by one of his Labrador Retrievers. He passed his love of the outdoors onto his two children, Caitlin and Daniel.  Caitlin inherited his love of animals and Daniel, his love of hunting.  Those close to Dennis understood how much he valued these connections with his children.

A lifelong sports fan, Dennis faithfully followed the Wisconsin sports teams – especially the Milwaukee Brewers and Wisconsin Badgers. In his younger days Dennis excelled at baseball at many levels of competition, and later enjoyed his summers playing fast-pitch softball in Montello and surrounding areas.

Family will remember all the wonderful holiday get-togethers at Dennis’s home in Portage, and more recently, gatherings at the Lake House on Lake Wisconsin, which he shared with his brother Danny.  We who knew and loved Dennis got to enjoy his culinary skills, too.  He provided and prepared wonderful meals for his many guests. Dennis had a good heart and a generous spirit which knew no bounds when it came to those close to him.

Dennis was a beloved father, brother, brother-in-law, uncle, nephew, cousin and friend to many.  He will be deeply missed.

To order memorial trees or send flowers to the family in memory of Dennis O'Connell, please visit our flower store.