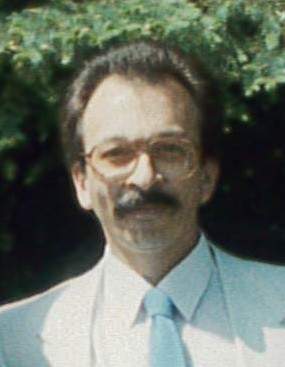 Dennis David Schwanke , age 68 of Montello passed away Wednesday, March 18, 2020 at Joanie’s Home in Montello.  Dennis was born in Wild Rose to Harvey and Violet (Polinske) Schwanke on August 12, 1951.  He graduated from Montello High School in 1969 and furthered his education at MATC in Portage.  Dennis was employed at Citation Wisconsin Casting since 1970.  He also worked for several area supper clubs and was known by many for incredible memory, quick wit and great jokes.  In his spare time, Dennis enjoyed fishing and golfing, even though he stood on the wrong side of the ball.  His sense of humor will be greatly missed.

Honoring Dennis’s wishes, no services will be held.

To order memorial trees or send flowers to the family in memory of Dennis Schwanke, please visit our flower store.