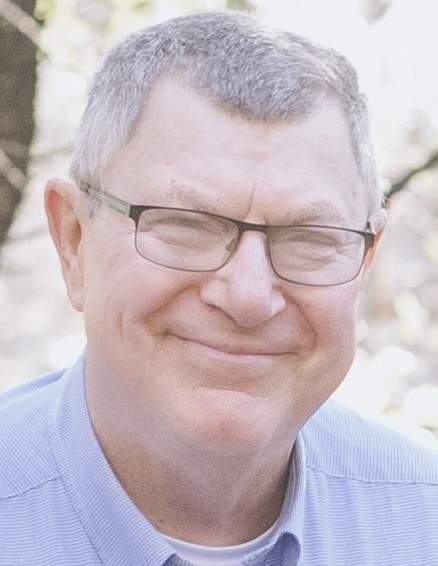 Richard “Dick” Leonard Charles , age 71 of Montello passed away Friday, January 25, 2019 at his home surrounded by his family.  Dick was born in Algoma on November 26, 1947 to Leonard and Mary (Brauer) Charles.  He graduated from Algoma High School in 1965 and furthered his education at University of Wisconsin-Oshkosh earning a Bachelor’s Degree in Social Welfare.  Dick proudly served his country as a member of the United States Army as a chaplain’s assistant at Valley Forge Hospital in Pennsylvania.  On April 18, 1970 he married his high school sweetheart, Nancy Dart in Algoma and together they moved to Montello in 1971.

Dick began his career as a juvenile social worker for Marquette County and later transitioned into a sales representative for Northeastern Wisconsin Advertising, retiring in 2010 after 30 years of dedicated employment.  He was an avid golfer and active member of St. John the Baptist Catholic Church in Montello.  Dick also enjoyed fishing, movies and of course pizza.  Dick will be remembered for his ability to talk to anyone and for his commitment to his family and faith.

Dick is preceded in death by his father, in-laws: Marion and Richard Dart and sisters-in-law: Donna and Charmaine.

A Mass of Christian Burial for Richard “Dick” Charles will be held on Friday, February 1, 2019 at 11:00 AM at St. John the Baptist Catholic Church in Montello.  Visitation will be held on Thursday from 4:00 until 6:30 PM at the Crawford Funeral Home in Montello.  A rosary service will begin at 6:30 PM.  Visitation will also be held on Friday at the church from 9:30 until 10:45 AM.  Father Savio Yerasani will celebrate the mass.  Burial with full military honors will follow at St. John the Baptist Catholic Cemetery, Montello.  In lieu of flowers, donations in Dick’s name are preferred to the Budda Box Fight Against Cancer, P.O. Box 91, Westfield, WI 53964.

To order memorial trees or send flowers to the family in memory of Dick Charles, please visit our flower store.