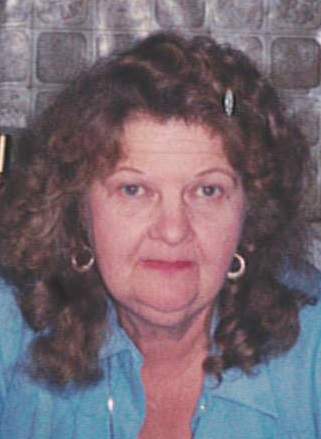 Dolores Patricia Holland, age 84 of Montello passed away Friday, July 19, 2019 at St. Mary’s Hospital in Madison.  Dolores was born in Chicago to Frank and Gertrude (Furth) Gasner on November 15, 1934.  Following high school, she married James “Jim” Holland at St. Leo Catholic Church in Chicago on January 19, 1956 and from that union came five children.  Jim preceded Dolores in death on September 3, 2013.

Dolores enjoyed playing cards, watching old movies, listening to music and dancing.  She was a longtime Chicago baseball fan and enjoyed watching the Brewers lose.  Dolores was an active member of St. John the Baptist Catholic Church in Montello and was grateful for her church family serving her when her health didn’t allow her to attend regular services.  Dolores most of all loved to spend time with her family and she cherished all their gatherings.

A memorial Mass of Christian Burial for Dolores Holland will be held on Thursday, July 25, 2019 at 11:00 AM at St. John the Baptist Catholic Church in Montello.  Visitation will be held from 10:00 AM until the hour of service.  Father Savio Yerasani will preside and inurnment will follow at St. John the Baptist Catholic Cemetery, Montello.  In lieu of flowers, donations are preferred to the family.

To order memorial trees or send flowers to the family in memory of Dolores Holland, please visit our flower store.