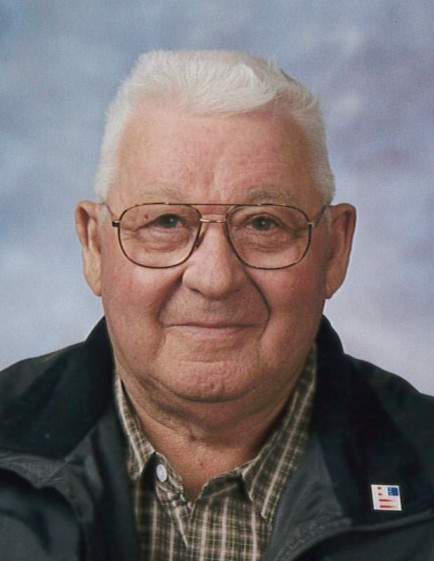 Don F. Walters Sr ., age 92 of Packwaukee passed away Monday, August 8, 2022 at the Montello Care Center.  Don was born at home in the Town of Packwaukee to Henry and Sylva (Nott) Walters on May 10, 1930.  He attended the country school in Packwaukee and moved to Beloit at an early age; while working there he met and married Wanda Klingburg on February 25, 1950.  He and Wanda moved back to Packwaukee in 1963 and went into the construction business for himself.  Wanda preceded Don in death on April 30, 2006.  Don was avid hunter, especially ducks and deer.  He was also known for his trapping skills.  Don retired from building and drove school bus for the Montello School District for several years.

A funeral service for Don Walters Sr. will be held on Monday, August 15, 2022 at 11:00 AM at the Crawford Funeral Home in Montello.  Visitation will be held from 9:30 AM until the hour of service.  Rev. Mike Vargo will preside and burial will follow at Oak Hill Cemetery, Town of Packwaukee.

To order memorial trees or send flowers to the family in memory of Don Walters Sr., please visit our flower store.