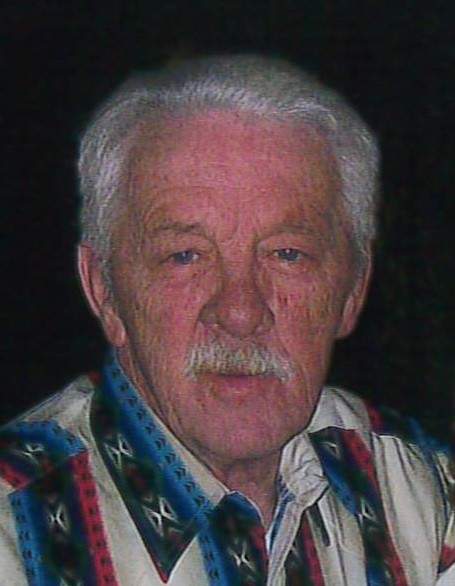 Don served his country in the Air Force and later provided for his family working as a truckdriver at Flash Trucking until retirement. Don had a way with words, often sarcastic. He was known around town for shooting in pool tournaments and placing $5.00 bets on cribbage – to which he’d often win. Don enjoyed the outdoors, and spent many days fishing with his sons.

For those who wish to attend, a remembrance gathering will be held Saturday, August 8 th , 2020 at 2:00 PM at the Town Pump in Montello. Memorial donations may be sent to 270 Park Street, Montello, WI 53949.

To order memorial trees or send flowers to the family in memory of Donald Boggs, please visit our flower store.