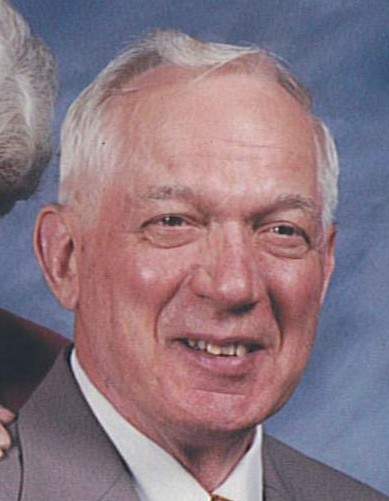 Don was a lifelong barber, owning and operating Sportsmen’s Barber Shop in Westfield for over 40 years.  He enjoyed hunting, fishing as well as gardening.  Don was a proud member of the Westfield VFW for almost 40 years.  He had the gift to be able to converse with anyone and his unique personality will be missed.

Don is survived by his son, Stephen (Kim) of Neshkoro and daughter, Marge Crone of Green Bay as well as four grandsons: Clinton (Ann) Ackman, Matthew (Kelly) Ackman and Johann Holsted and Zachary (Erika) Holsted as well as three great-grandsons: Cooper and Chandler Ackman and Ethan Holsted with another great-grandchild expected in September.  Don is also survived by son-in-law, Bill Kyser and sister, Laura Dean as well as sisters-in-law: Mary Allen and Vi Bishop.

Don is preceded in death by his parents, wife, daughter, Gail Kyser, son-in-law, Stan Crone and former son-in-law, Tim Ackman as well as three brothers and one sister.

No services will be held.  He will be laid to rest at the Tagatz-Matz Cemetery.  Memorials in Don’s name would be appreciated to ThedaCare Hospice or Agrace Hospice.

To order memorial trees or send flowers to the family in memory of Donald Holsted, please visit our flower store.