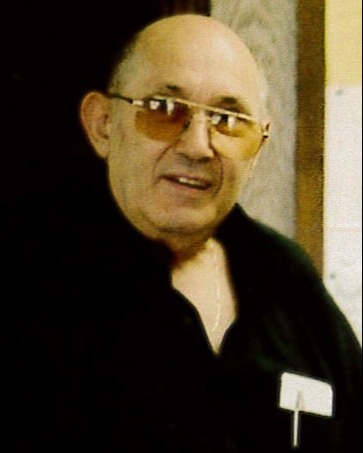 Donald F. Marshall, age 85 of Arkdale, formerly of Palmyra, passed away peacefully on Tuesday, October 4, 2022 at his home.  He was born on May 5, 1937 in Milwaukee to Fern and Emily (Snidle) Marshall.  After serving in the U.S Air Force, Don was united in marriage to Sharon Lorenz on October 4, 1958.

His life centered around his family of eight children, raising them while sharing his love of hunting, fishing and football.  Don was a talented artist passing his artistic genes onto his children and grandchildren.  His quick wit, love of comedy and incredible ability to tell a story often made him the center of attention in the room.  In Don’s retirement, he continued to share his love of hunting and was a licensed hunter safety instructor for many years.

He was a wonderful husband, father, grandfather, brother, uncle and friend and will be dearly missed.

A memorial service for Donald Marshall will be held on Friday, October 14, 2022 at 2:30 p.m. at Crawford Funeral Home in Montello with Chaplain David Borton officiating.  Full military honors by American Legion Post #351 of Montello will follow the service at the funeral home.  Visitation will be held from 1:00 p.m. until the hour of service.

To order memorial trees or send flowers to the family in memory of Donald Marshall, please visit our flower store.