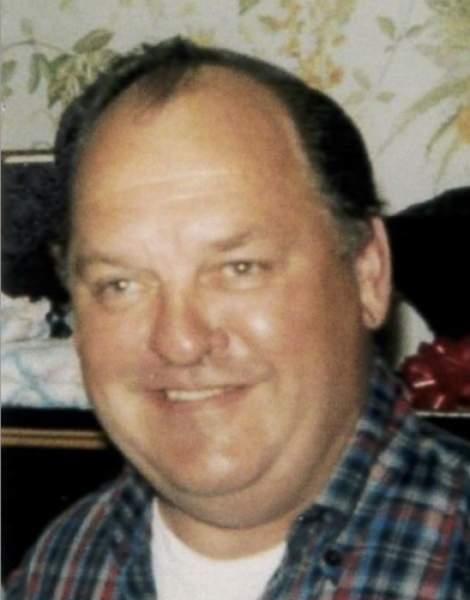 Donald L. Schoechert, age 88 of Montello passed away Sunday, February 13, 2022 at Aspirus Divine Savior Hospital in Portage.  He was born in Watertown on March 13, 1933, the son of the late Clem and Betty (Bublitz) Schoechert.  Donald was united in marriage to Markita Ann Flora in Peru, Indiana on May 19, 1962.  He enlisted in the Wisconsin Army National Guard in Watertown from April 1950 to February 1952 and went on to serve his country in the United States Air Force from February 1952 until he retired from active duty on July 31, 1973.  He was especially proud of his service career and enjoyed the friendships and travels associated with it.

He retired, picking the Stoughton area, not knowing of their Norwegian orientation.  Being of this and him being of full German ancestry, he decided he better live out of town before they ran him out.  He put the residence on Colladay Point Drive and Lake Kegonsa in Dunn Township.  He did manage to survive in one of the best locations of the Stoughton area while raising two children in an excellent school district.

Donald then worked for Dane County starting with Badger Prairie Health Care Center on December 7, 1973 and then retiring from what he always said was his best work place, the Dane County Parks Department on March 13, 1995.  In retirement, he enjoyed the outdoors with his woods, flowers, cats, birds and hunting at his retirement home and acreage in the Packwaukee area.

Donald was a member of the Disabled American Veterans, Air Force and Sergeants Association, Retired Enlisted Association, the American Legion, Vietnam Vets Memorial Fund, United Service Organization as well as a member and past president of the Buffalo Lake Improvement Association for 15 years.

Donald is survived by his wife of 59 years, Markita and two children:  Charles (Ann) of Edgerton and DeAnn (Todd) Tollefson of Portage as well as five grandchildren: Jessica (Cody), Brittany, Mitchell, Jordan (Morgan) and Parker.  He is also survived by his sister, Jean Ann Fitzgerald and three children from a previous marriage: Karen Schoechert, Kathy Medine, Keith Petani and their children.

Donald is preceded in death by his parents, son, Kenneth Petani, brothers: Leonard and Kenneth and sister, Betty Marie.

He wishes good luck to the Plank Road Brewery, on a roadway still designated from his hometown of Watertown, Wisconsin to Milwaukee and brewery producing his favorite Red Dog beer.  Support not only your families but also your Vets, Police, Fireman and Meals on Wheels Organizations.  Your security network!!

Honoring Donald’s request, no formal services will be held.

To order memorial trees or send flowers to the family in memory of Donald Schoechert, please visit our flower store.