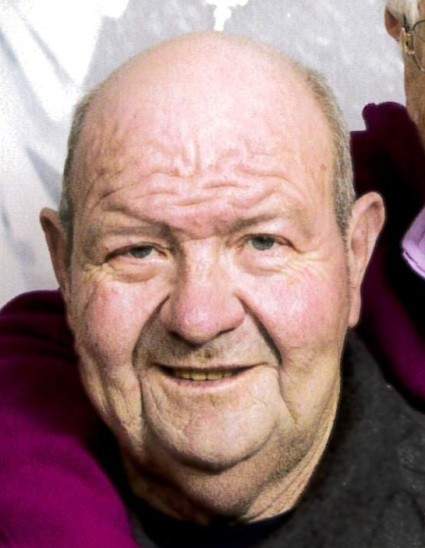 Donald “Don” Charles Warren , age 79 of Oxford passed away Friday, September 27, 2019 at his home.  Don was born at home in the town of Douglas, Marquette County, Wisconsin to Alden and Nina (Warren) Warren on October 26, 1939.  He attended Endeavor Grade School and Portage High School.  Don married Betty Nehrlich on June 4, 1966 at the Oxford Bible Church.  Of the many jobs Don worked, he spent many years at both Badger Ordinance and at Penda in Portage.  He was a long-time member of the Oxford Lions Club and an Eye Bank Volunteer. Don was an avid outdoorsman; especially fishing, hunting and camping and always enjoyed playing cards.  Through his life, Don and Betty provided many children with foster care and it was very fulfilling for both of them.

Don is preceded in death by his parents, sister, Dora (Art) Lentz and brother-in-law, Kenneth Holderman.

A memorial service for Donald Warren will be held on Tuesday, October 1, 2019 at 12:00 (noon) at the First Presbyterian Church in Oxford.  Visitation will be held from 11:00 AM until the time of service.  Pastor Brenda Pulver will preside.  Don was laid to rest at the Oxford Village Cemetery with private family services.  In lieu of flowers, donations are appreciated to the family.

Crawford Funeral and Cremation Service of Oxford is honored to be serving the family. www.CrawfordFH.com

To order memorial trees or send flowers to the family in memory of Donald Warren, please visit our flower store.