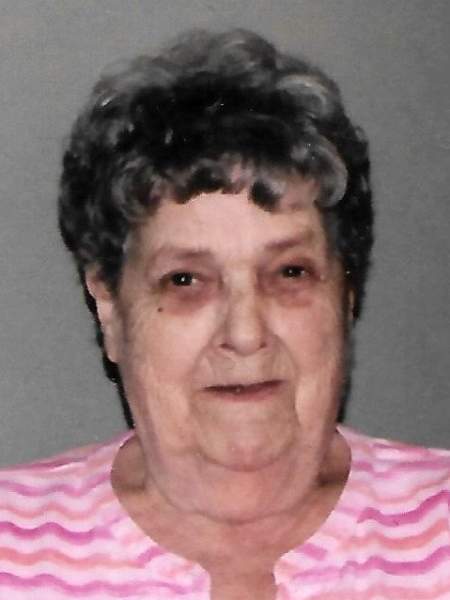 Donna Jean Hankel , age 86 of Endeavor passed away Tuesday, February 26, 2019 at Tivoli in Portage.  Donna was born in Madison on February 9, 1933 to Clayton and Anna (Hanson) Bunnell.  She married Fred Hankel on December 18, 1951 in Iowa and together they had six children; Fred preceded Donna in death on April 30, 2006.  Donna was all about her family, she had a variety of jobs throughout her life but mostly a homemaker.  She also enjoyed reading, gardening, crocheting and playing cards.

In accordance with Donna’s wishes, her family will be having a private memorial service.

To order memorial trees or send flowers to the family in memory of Donna Hankel, please visit our flower store.