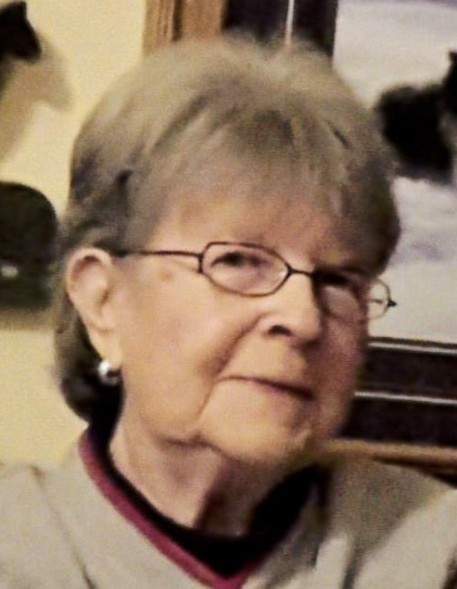 Donna Faye Walters, age 86 of Packwaukee passed away Tuesday, November 2, 2021 at Aspirus Hospital in Wausau.   Donna was born on November 18, 1934 to Harry and Dorothy (Gorsuch) Wing.  She graduated from Oxen High School and married Dale Walters on February 28, 1953 in Packwaukee; from that union she and Dale were blessed with four children.

Donna and Dale moved to Milwaukee and started their construction business, Jay’s Construction.  In 1978, they returned to Packwaukee and purchased Starlight Lodge.  In 1981, they built Call Of The Wild Campground on Buffalo Lake.  Donna also enjoyed gardening and canning the many fruits of her labor and spending as much time with her family as possible.  She will be remembered for her chocolate chip cookies, chili, sloppy joes, chocolate pies and her love for the Brewers.

A funeral service for Donna Walters will be held on Sunday, November 7, 2021 at 1:30 PM at the Crawford Funeral Home in Montello.  Visitation will be held from 12:00 PM (noon) until the hour of service.  Pastor Mark Hensley will preside and burial will follow at Oak Hill Cemetery, Town of Packwaukee.

To order memorial trees or send flowers to the family in memory of Donna Walters, please visit our flower store.