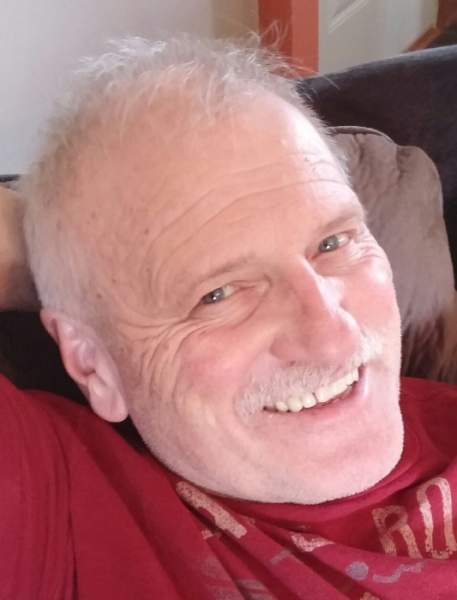 Adolph “Ed” Koelbl, age 66 of Montello passed away Wednesday, March 28, 2018 at his home surrounded by his family.  Ed was born on January 21, 1952 in Waldkirchen, Germany to Frank and Leopoldine (Kasper) Koelbl; his family emigrated in 1957 from Germany to Chicago and then moved to Montello in 1959.  He graduated from Montello High School in 1970 and married his “one and only” Jeri Lynn Daniels on April 29, 1972 in Montello.  Together they were blessed with three daughters.

Ed began working at American Woodworking in Montello at the age of 14 and later purchased the business in 1986 and owned and operated it ever since.  He enjoyed pheasant hunting with his dogs and deer camp with his family.  Ed was an avid Packers fan, taking in many road trips and games with his Packer buddies. Above all else, Ed enjoyed spending time with his family, supporting his grandchildren at their events and taking hayrides on his land.

“One more and I gotta go”

A funeral service for Adolph “Ed” Koelbl will be held on Monday, April 2, 2018 at 5:00 PM at Trinity United Methodist Church in Montello.  Visitation will be held from 2:00 PM until the time of service.  Pastor Jeff Radley will preside and following the traditional service Ed will be cremated.  Private family inurnment will take place at a later date.  In lieu of flowers, donations are requested to the family for a memorial that will be established in Ed’s name.

To plant a beautiful memorial tree in memory of Ed Koelbl, please visit our Tree Store.

To order memorial trees or send flowers to the family in memory of Ed Koelbl, please visit our flower store.