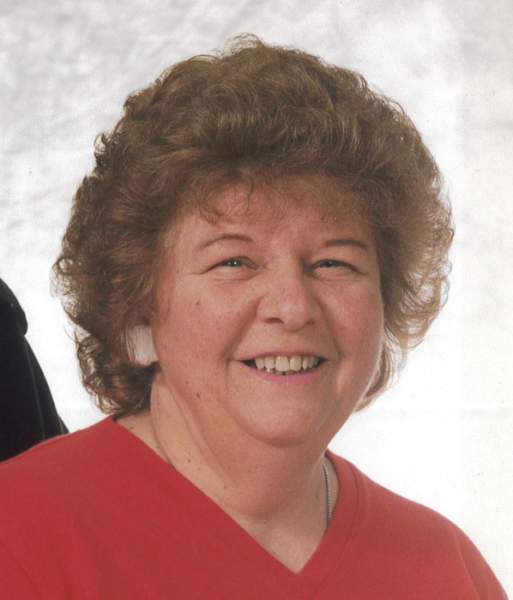 Edith Kathleen Stolte-Boese, age 80 of Oxford passed away on her birthday, Sunday, August 18, 2019 at her home.  Edith was born in Chicago to John and Winifred (Crowe) Trappe on August 18, 1939.  She married Alfred G. Stolte on October 12, 1957 and together they were blessed with three children; Alfred preceded Edith in death on March 4, 1985.  Edith married John Boese in Glen Ellyn Countryside, IL on December 26, 1987 and together they lived and worked in the Chicagoland area until retiring to Oxford in 1996.  Edith was a family person; she enjoyed making memories and spending time with the ones she loved.  When her health allowed, she enjoyed dancing, fishing, knitting, playing cards and was always up for a trip to the casino.

A memorial service for Edith Stolte-Boese will be held on Saturday, August 24, 2019 at 2:00 PM at the Crawford Funeral Home in Oxford.  The family will receive friends and relatives from 12:00 noon until the time of service.  Pastor Mike Vargo will preside and inurnment will take place at a later date at Chapel Hill Cemetery in Oakbrook, IL.  In lieu of flowers, donations are preferred to the family for a memorial that will be established in Edith’s name.

To order memorial trees or send flowers to the family in memory of Edith Stolte-Boese, please visit our flower store.