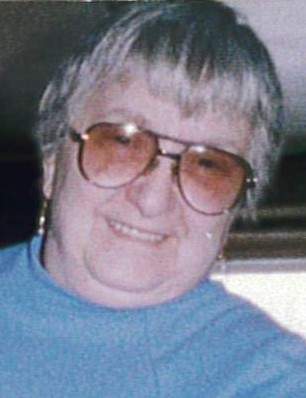 Edna was a strong-willed person, maybe even a little opinionated at times but mostly a loving mother and grandmother.  She enjoyed crocheting, going fishing as well as hunting for mushrooms.  Edna found a special companion, Alfred Lavanway and together traveled to many places and spent many great years together.  Edna will be greatly missed.

Memorial services for Edna Taft will be held in Spring/Summer of 2021 when it is safe to gather.

To order memorial trees or send flowers to the family in memory of Edna Taft, please visit our flower store.