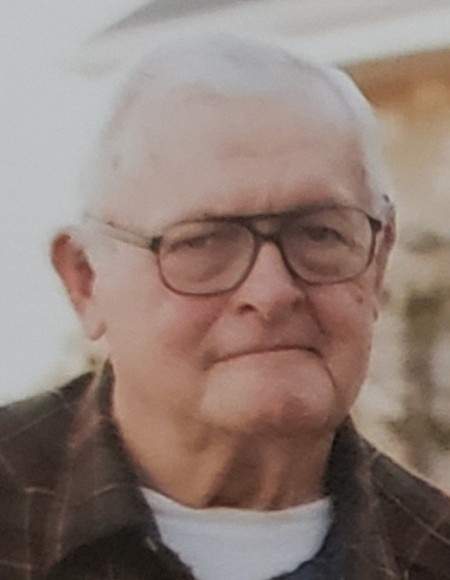 Edward “Dick” R. Gessner Sr ., age 79 of Endeavor passed away unexpectedly Monday, November 5, 2018 at his home.  Dick was born on August 12, 1939 to Edward and Hazel (Redding) Gessner.  He was united in marriage to Lura “Nook” Sines on September 21, 1957 at Bethlehem Lutheran Church in Portage and from that union they were blessed with six children.

Dick was employed at Heberlien’s Shell in Portage for 25 years and later retired from GTE in Portage after many years of faithful employment as a mechanic.  He loved to hunt, fish and garden as well as care for his many animals.  Dick will be remembered for always lending a helping hand to whoever needed it.  He will be greatly missed.

Dick is survived by his wife of 61 years, Lura “Nook” and six children: Edward Jr. (Kathy), Thomas (Jeanette), Jonathan (Maureen), Jackie (Bob) Page, James (Pat) and Gustave (Dawn) as well as 17 grandchildren and 12 great-grandchildren.  He is also survived by two sisters: Diane Metcalf and Avis Matzke as well as many other extended family members.

Honoring Dick’s wishes, private family services will be held at a later date.

In lieu of flowers, donations are preferred to the charity of your choice in memory of Edward “Dick” Gessner Sr.

To order memorial trees or send flowers to the family in memory of Edward "Dick" Gessner, please visit our flower store.