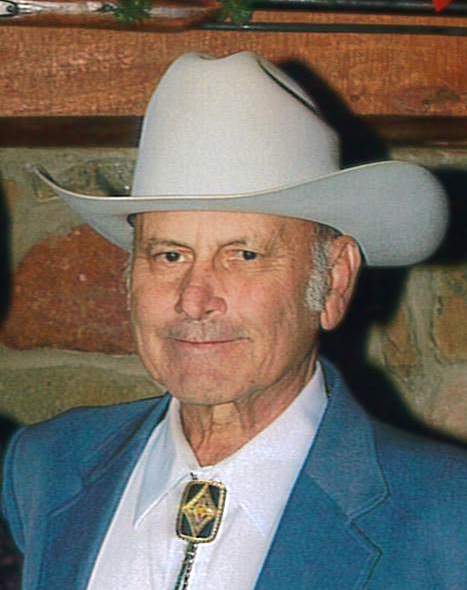 Frederick “Fred” William Lenzen, age 68 of Montello passed away Wednesday, December 12, 2018 with his wife, Kathy by his side at his home.  Fred resided for the last 23 years on his mother’s family homestead where he and his brother, William spent their summers.

Fred proudly served his country during the Vietnam War as a member of the 101 st Airborne.  He is a recipient of a Bronze Star and Purple Heart.  Despite his war injuries, his determined spirit allowed him to become a successful farmer for many years.  Fred’s interest in history and antiques led him into the world of auctioneering.  Fred was well known for his outgoing personality and “tongue in cheek” humor.  He was fondly referred to in the Montello area as “Crabby Fred.”  Another one of Fred’s passions was collecting and repairing Ford tractors which began as a young boy following in his father’s footsteps.

Fred and Kathy were happily together for 23 years.  He is also survived by his daughters: Linsey and Holly as well as his granddaughters: Gabby and Amanda (fiancé Kurt).  He had a close relationship with his brother, William and his wife, Penny and also best friends: Lynette and Judy.  Fred is further survived by his niece, Sommer (Gary) Matthews as well as many extended family members and friends.

Fred is preceded in death by his parents, Frederick and Gertrude (Maloney) Lenzen, niece, Dawn and several favorite aunts and uncles.

Fred surrounded himself with many good friends and will be sadly missed and fondly remembered at his special breakfast hangouts.

A Mass of Christian Burial for Frederick Lenzen will be held on Tuesday, December 18, 2018 at 11:00 AM at St. John the Baptist Catholic Church in Montello.  Visitation will be held from 9:30 AM until the time of mass.  Father Savio Yerasani will celebrate the mass and following the traditional service full military honors will take place at the church.  Inurnment will be private.  In lieu of flowers, donations are preferred to the family for a memorial that will be established in Fred’s name.

To order memorial trees or send flowers to the family in memory of Frederick "Fred" Lenzen, please visit our flower store.