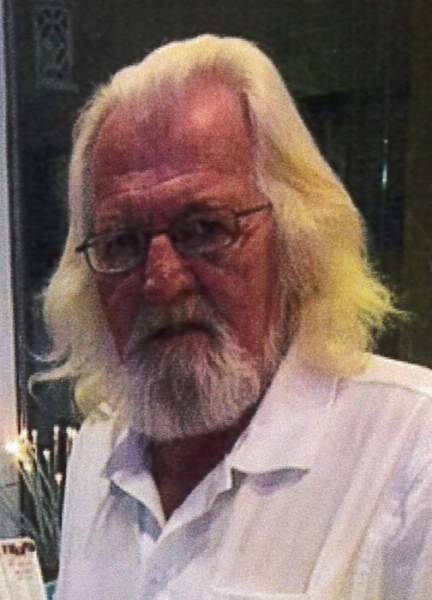 Gary Lynn Drew, age 68 of Oxford passed away Tuesday, February 6, 2018 at his home surrounded by his family.  Gary was born in Portage, WI to Willard and Vinnie (Stowell) Drew on January 10, 1950. He graduated from Westfield High School in 1968 and went on to serve his country as a member of the United States Marine Corps. After Gary retired as a truck driver, he enjoyed fishing, hunting and socializing with friends at local taverns. Gary was always up for a poker game or a trip to the casino, but most of all spending time with his family and friends as well as being a wonderful partner to Linda for the past 14 years.

Gary is survived by his wife, Linda, daughter, Melissa (Rich) Popp and son, Casey both of Oxford as well as step-son, Steven Rock of Madison.  He is also survived by four grandchildren: Cody, Derek, Haley and Zachery and brother, Willard (Jan) of Las Vegas.  Gary is further survived by two nephews: Scott and Todd Drew and niece, Dawn Baerwald.

Gary is preceded in death by his parents and sister, Judy (Larry) Baerwald.

Blessed be his memory, he will be greatly missed by all.

A celebration of Gary’s life will be held on Saturday, February 10, 2018 beginning at 4:00 PM at Generations Bar in Oxford.  Private family inurnment will take place at a later date.

To order memorial trees or send flowers to the family in memory of Gary Drew, please visit our flower store.