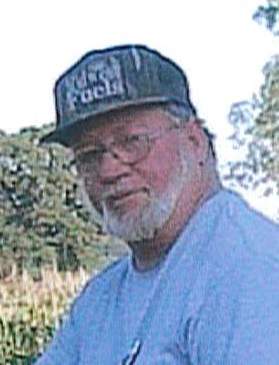 Gary Lee Marshall , age 70 of Oxford passed away peacefully on Sunday, September 29, 2019 at his home.  Gary was born in Portage on January 1, 1949 to William and Bernice (Sprague) Marshall.  He married Barbara Weasel on January 31, 1991 and together they enjoyed many happy years together until her passing in November of the 2013.

Gary worked for many years as a truck driver, retiring from Gasser Construction.  He could always be found having breakfast at one of the local establishments with his friends.  Gary enjoyed hunting, fishing, camping or just going for a drive.  He loved his family and very much loved to spend time with them.  Gary will be greatly missed.

Gary will be laid to rest at the Oxford Village Cemetery with private family services.

To order memorial trees or send flowers to the family in memory of Gary Marshall, please visit our flower store.