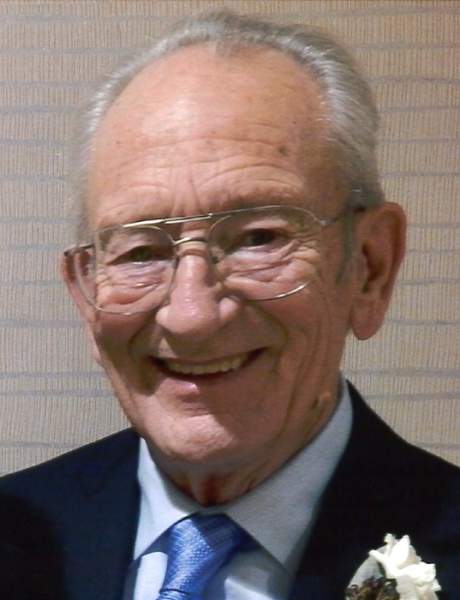 Gary Grant Worden , age 79 of Packwaukee passed away peacefully on Sunday, January 13, 2019 at his home.  Gary was born in La Crosse, Wisconsin on January 2, 1940 to William and Margaret (Goplan) Worden.  After several moves during his youth, he graduated from high school in Tipton, Indiana and went on to serve his country as a member of the United States Navy.  Following his honorable discharge, Gary settled in Rockford, Illinois.  Gary married Cheryl (Fritzel) Halbrader on December 20, 1969 and together they worked in the Rockford area until moving to their home on Buffalo Lake in 1982.  Cheryl preceded him in death on February 23, 2014.

Gary was employed at Brakebush Brothers as well as Alkar in Lodi.  He enjoyed fishing, going to casinos and trips to Chetek with Donna.  Gary had the gift to talk to anyone and will be remembered for his ability to fix anything.

A Celebration of Gary’s Life will be held at a later date.

The family would like to thank Dr. Lisa LePeak and her team as well as the Indigo Team from Agrace Hospice for their compassionate care.

To order memorial trees or send flowers to the family in memory of Gary Worden, please visit our flower store.