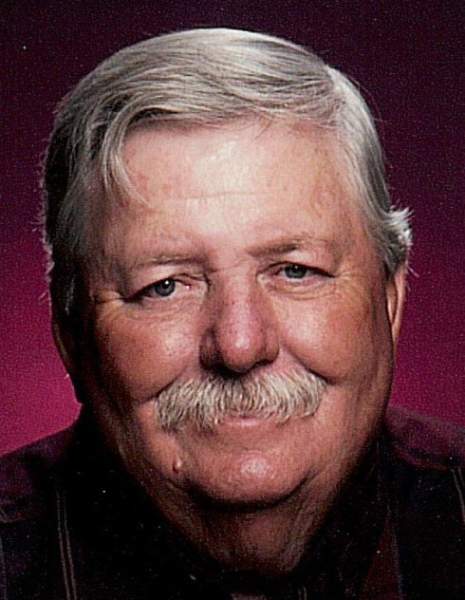 Gerald “Jerry or Moose” Joseph Mullin, age 84 of Fox Lake (formerly of Oxford) passed away Monday, February 12, 2018 at the VA Hospital in Madison.  Jerry was born in Beaver Dam on January 21, 1934 to Emmett and Merna (Wheeler) Mullin.  He proudly served his country as a member of the United States Army.  Jerry married Betty Winter in August of 1956 and together they were blessed with one daughter, Janet.  Betty preceded Jerry in death on February 20, 1992.

Jerry graduated from UW-Oshkosh with a Bachelor’s Degree in Education and served as Principle at the Oxford Grade School for over 30 years.  He also taught classes and when school was out for the summer he returned to Fox Lake to run the family business, Mullins Drive In.   While in Oxford, Jerry was instrumental in building the VFW Post, he organized Oxford’s Summer Recreation Programs as well as served on Volunteer Fire Department.  He coached baseball, basketball and football and sponsored many men's softball tourney teams for "his boys.” Jerry served as Mayor of Fox Lake and sat on several other community committees.  He recently traveled to Washington DC aboard the Badger Honor Flight and has been a long time member of the Annunciation Catholic Church in Fox Lake.   Jerry’s commitment to his family, profession and the communities he lived in will be greatly missed.

Jerry is preceded in death by his parents, wife and longtime friend, Jane Henricksen.

A visitation for Gerald Mullin will be held on Saturday, February 17, 2018 from 2:00 PM until 5:00 PM at the Crawford Funeral Home in Oxford.  Visitation will also be held on Monday, February 19th at Annunciation Catholic Church in Fox Lake from 10:00 AM until the hour of Mass at noon.  Father John Radetski will preside and burial with full military honors will follow the Mass at Riverside Memorial Park in Fox Lake.

Crawford Funeral and Cremation Service of Oxford in cooperation with Kratz-Smedema Funeral Home of Fox Lake is assisting the family with arrangements.  www.CrawfordFH.com or www.kratzfh.com

To order memorial trees or send flowers to the family in memory of Gerald Mullin, please visit our flower store.