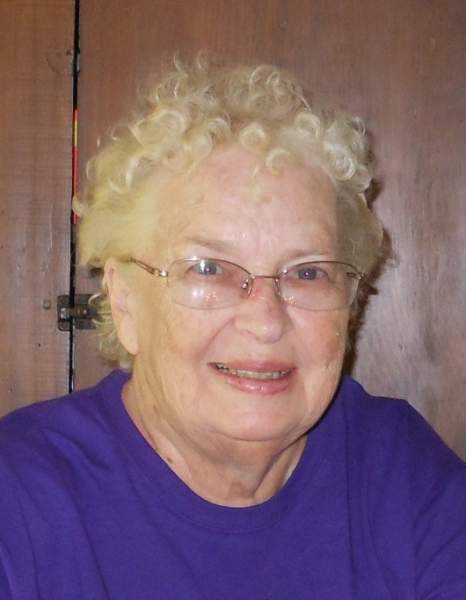 Geraldine “Gerry” Joan Freitag , age 87 of Montello passed away Thursday, September 1, 2022 at Meriter Hospital in Madison.  Gerry was born at home in the Town of Buffalo, Marquette County to Clifford and Genevieve (Rygiewicz) Kusick on September 2, 1934.  She graduated from Montello High School in 1952.  She married Donald S. Freitag in Pardeeville on November 21, 1953.  They met while she was selling popcorn and he was refereeing a Montello High School basketball game.  Together they owned and operated Freitag’s Grocery Store in Montello for many years.  Donald preceded Gerry in death on January 10, 2003.

A Mass of Christian Burial for Geraldine Freitag will be held on Friday, September 9, 2022 at 11:00 AM at St. John the Baptist Catholic Church in Montello.  Visitation will be held on Thursday at the Crawford Funeral Home in Montello beginning at 4:00 PM and will conclude with a Rosary service at 7:00 PM.  Visitation will also be held on Friday from 9:30 AM until 10:45 AM at the church.  Father Savio Yerasani will preside and burial will follow the service at the Montello City Cemetery.

To order memorial trees or send flowers to the family in memory of Geraldine Freitag, please visit our flower store.