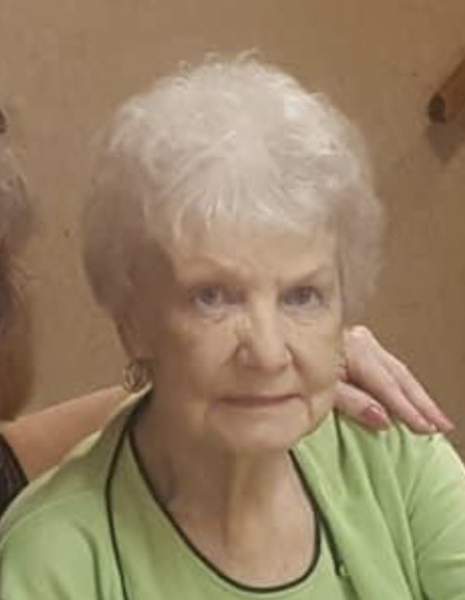 Gloria Marie Preston , age 80 of Montello passed away Monday, February 28, 2022 at her home.  She was born in Milwaukee on January 16, 1942 to Howard and Helena (Budziszewski) Preston and she graduated from South Division High School in 1960.  Gloria’s family spent many weekends in Montello along the Fox River and eventually they made Montello their permanent home owning and operating Jack and Gloria’s Sportsman’s Bar in Montello.  She was an avid Green Bay Packer fan, enjoyed trips to the casino and Elvis Presley music.  Gloria cherished the time spent along the Fox River with her family.  She will be greatly missed.

A memorial service for Gloria Preston will be held on Friday, March 4, 2022 at 11:30 AM at the Crawford Funeral Home in Montello.  Visitation will be held from 10:30 AM until the hour of service.  Pastor Brenda Pulver will lead the service and inurnment will be private.  In lieu of flowers, donations are preferred to The Budda-Box Fight Against Cancer, P.O. Box 591 Montello, WI 53949.

To order memorial trees or send flowers to the family in memory of Gloria Preston, please visit our flower store.